Let's see...what else...Weekend before Remembrance Day we woke up to water leaking onto the kitchen floor. After calling three plumbers, we managed to get someone to come on Monday. Fortunately it was just the faucet that needed to be replaced. That weekend we had lovely weather, and I managed to get the yard all cleaned up for winter.

Exercise...Well, I'm not quite back yet. Sometimes my foot (and/or ankle) still gets achey, some days I was busy...and some days I'm just plain lazy.

I tried out some of the 21 Day Fix. I felt like I was back on familiar ground; they reminded me very much of the Jackie Warner DVDs I like so much. But, I haven't fallen in love with these workouts, not sure why exactly.

I have not been feeling like I wanted to actually tackle the full 21 Day program (21 Days in a row, no days off = ugh!), but then I looked at the calendar and realized that, as of Dec 1, there are three full weeks before I am on vacation until after the holidays, and it seems like maybe it would be a good time to give it a go...So I'm sorta thinking that's my plan.

I'm not doing the eating plan...Everytime I read it over and try to tell myself that I can make it work for me I get cranky. The plan is very low carb and I'm just not a high protein girl. So I'm thinking I will tackle the workout schedule, and try to stay within the calorie target. I can track calories for 3 weeks, right? We'll call it 21-Day-Fix-ish.


Photos from our first snow day.
The birds are always busy at the feeder on stormy, snowy days. 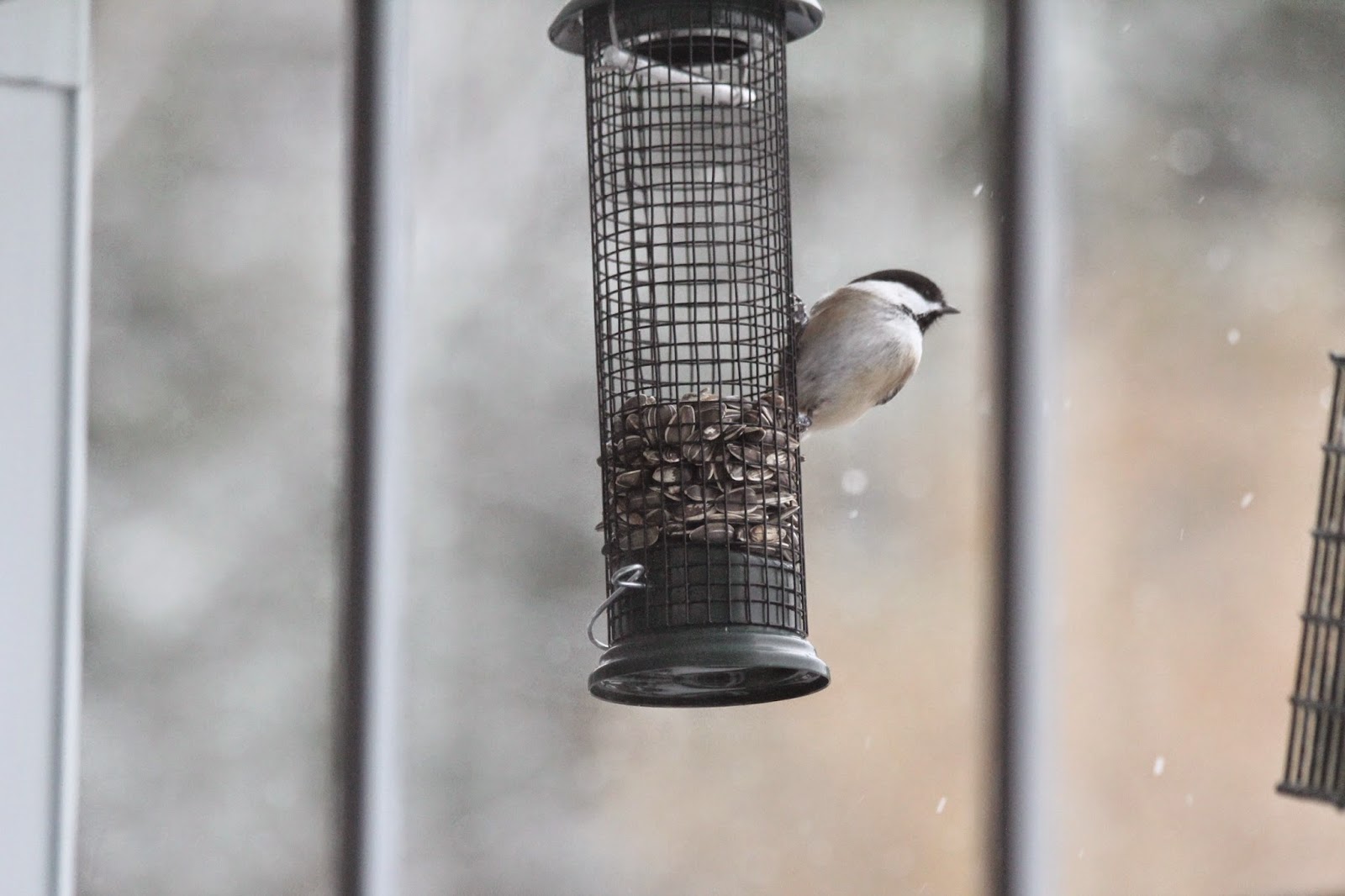 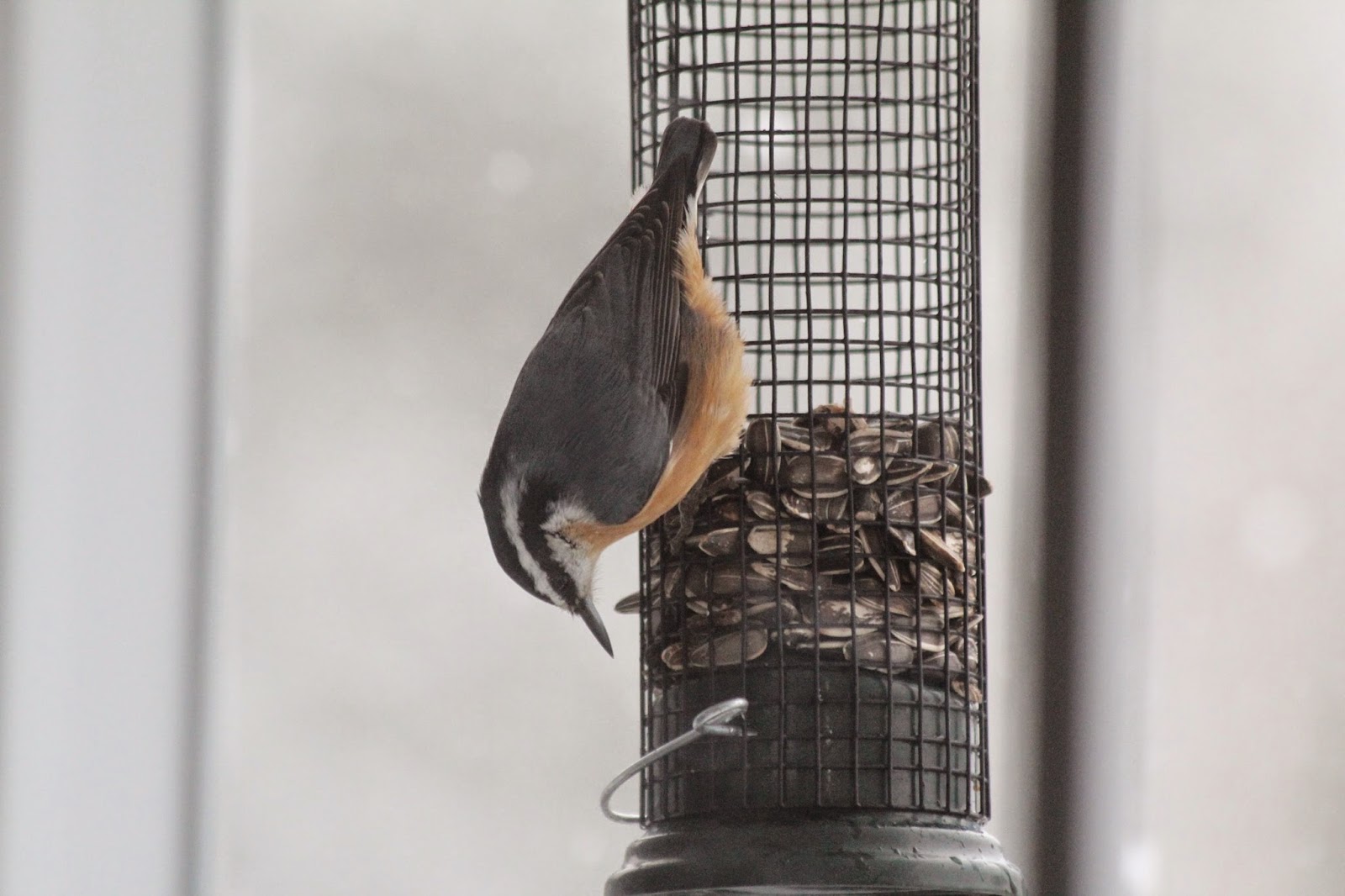 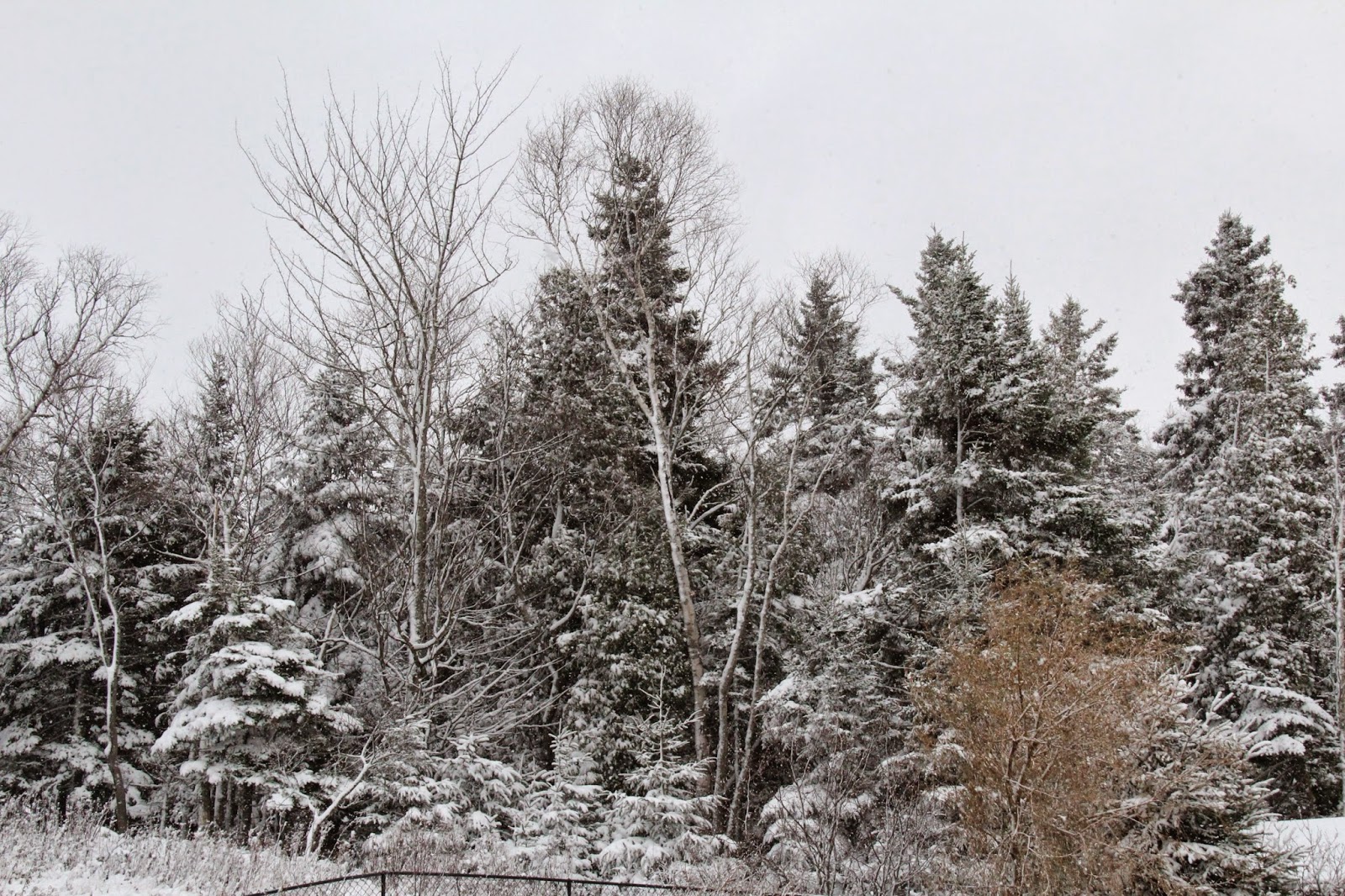 The Fabulous Felines are always taken by surprise when this nasty, cold, wet stuff shows up.
We are not amused. 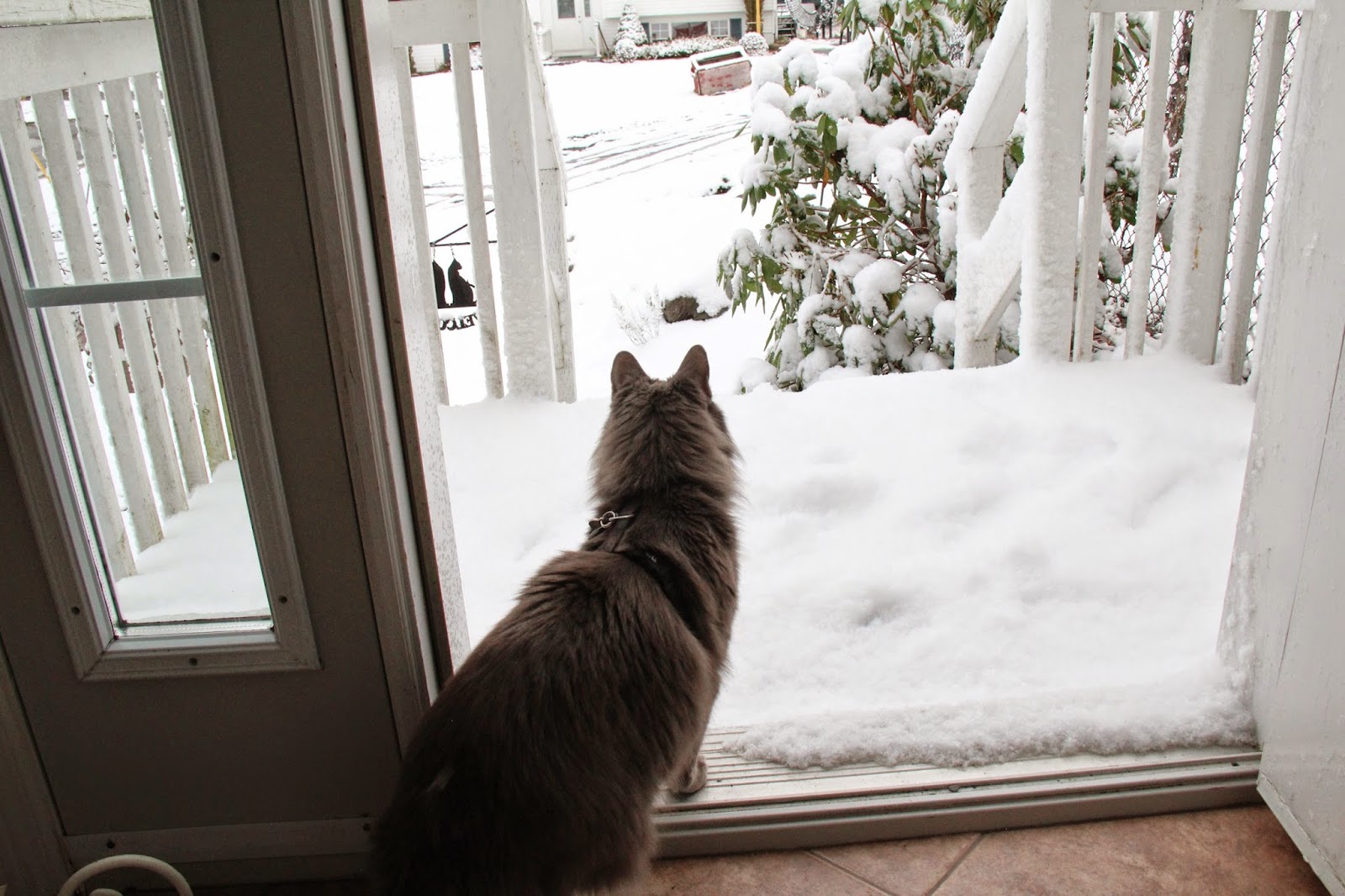 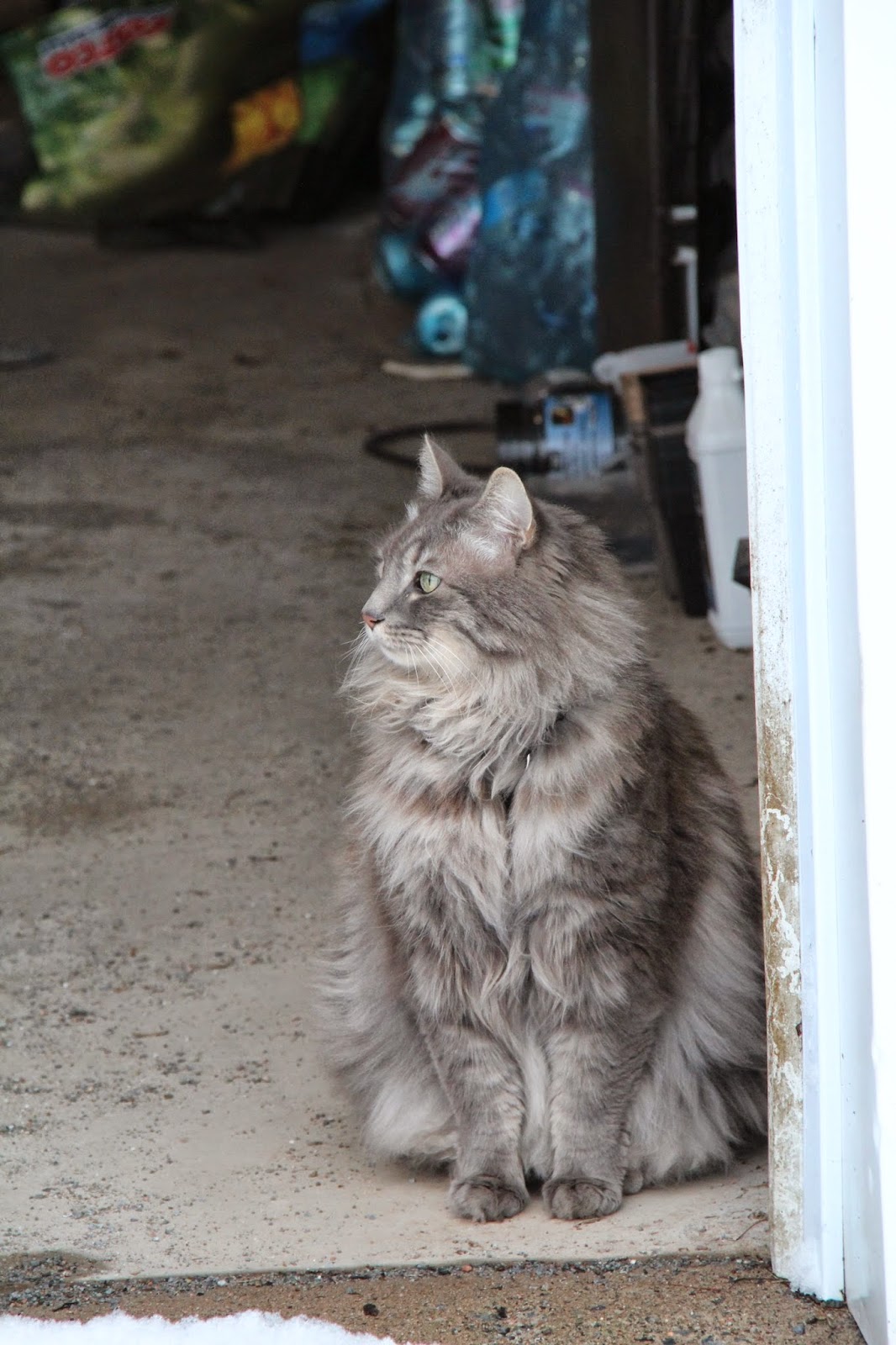 This early in the season, I always enjoy the pretty views.  Come March I will be so over it. 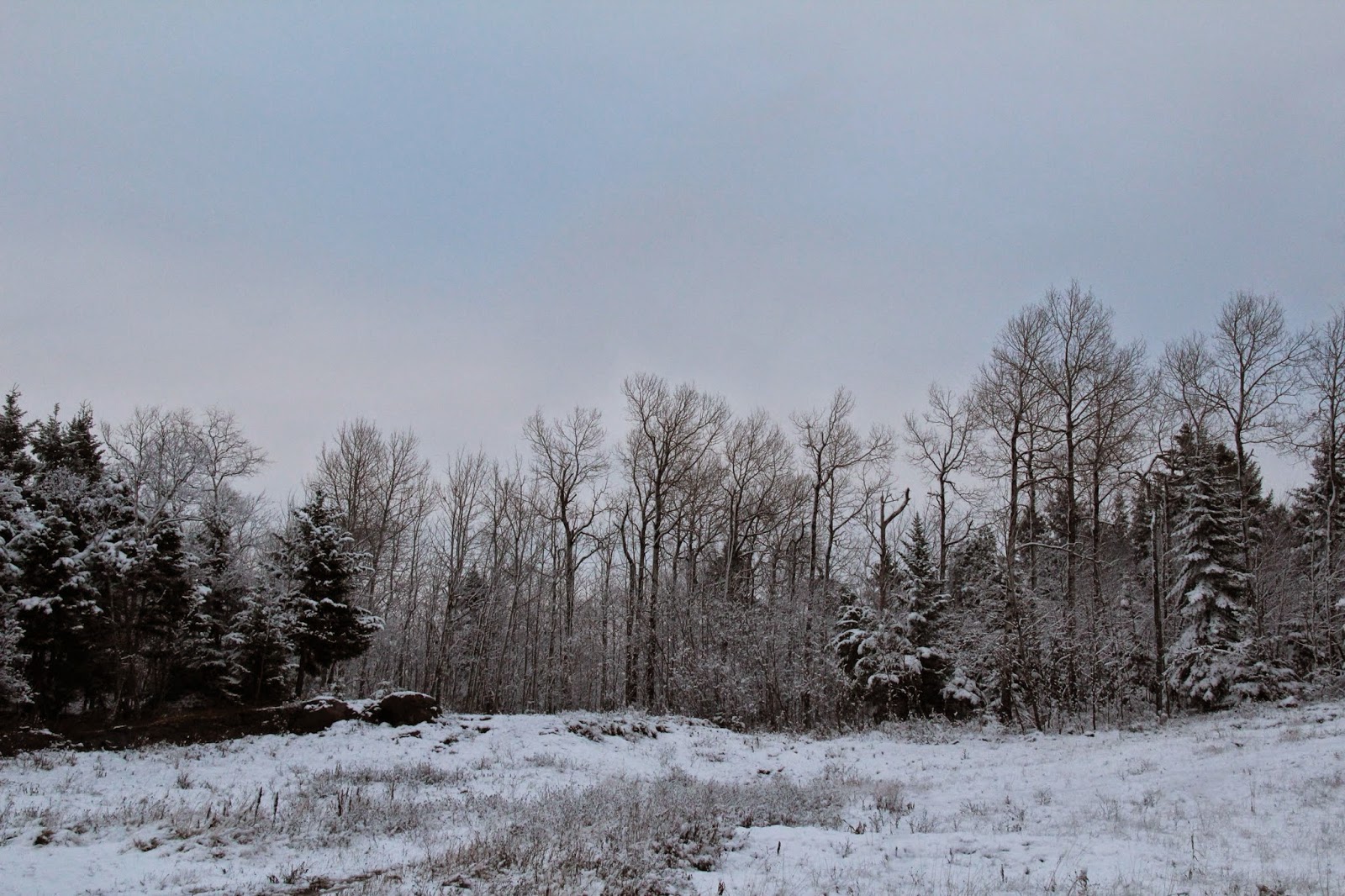 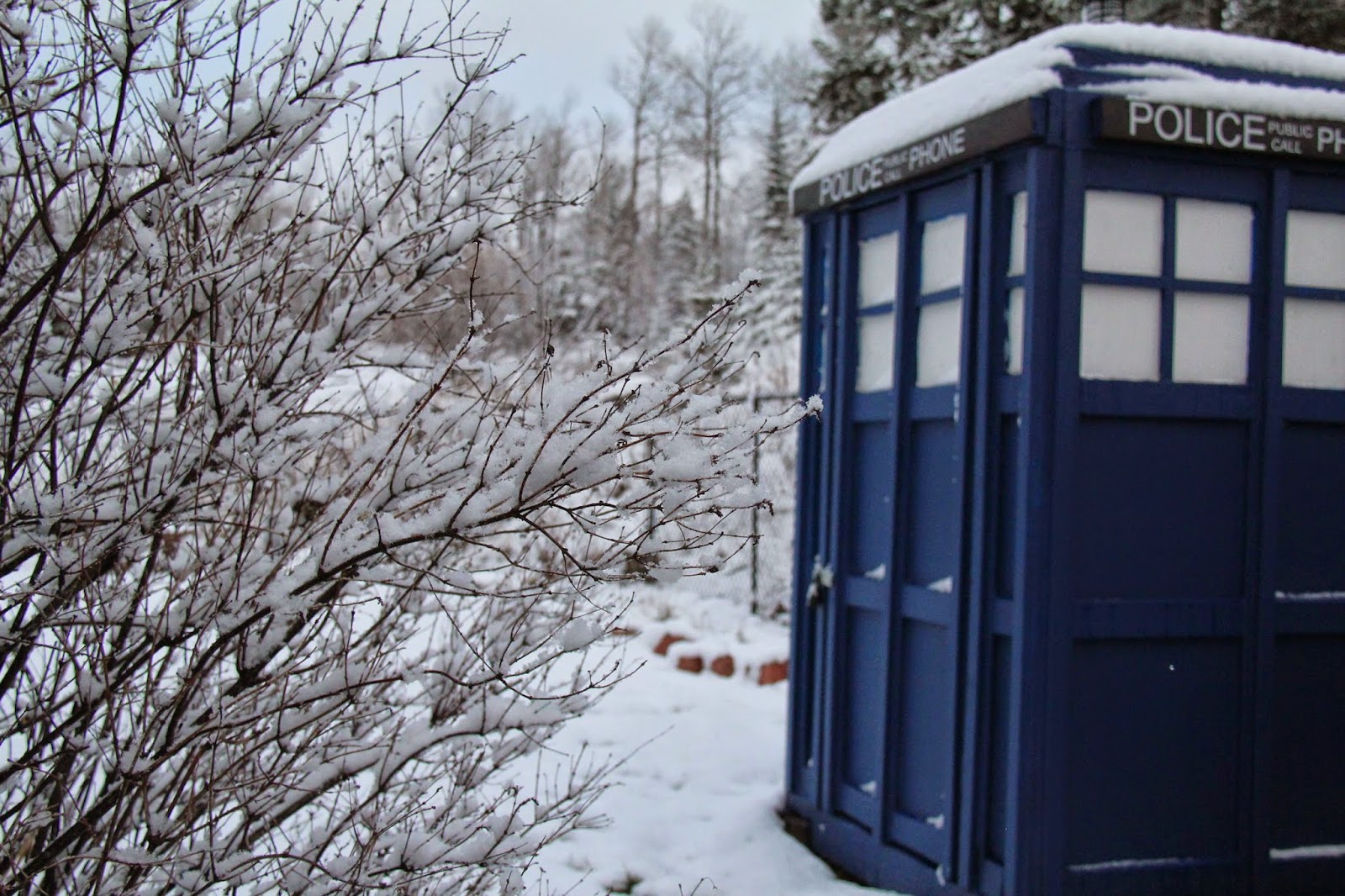 Nose In a Book 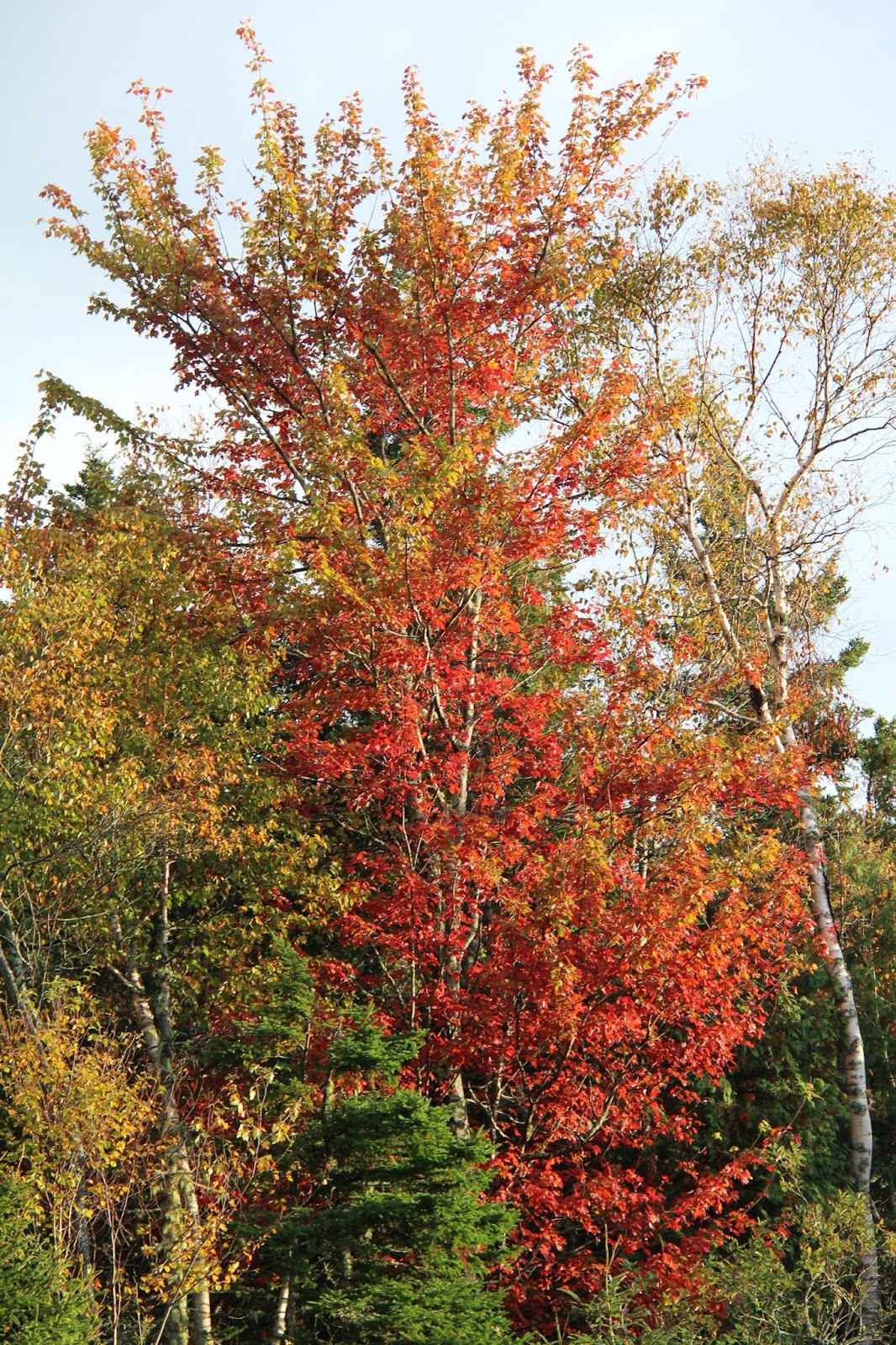 When last I blogged, I had just taken a tumble down the stairs and banged up my left ankle and foot. Did a pretty good job of it too. It was swollen a litte bit for the first couple  of days, and then developed into bruises on the side of my ankle, and along to side and top of my foot. Not to mention the scraped knee, bruise on the front of my right ankle, and another scrape and bruise on the underside of my right wrist. Go big, or go home, right?

I worked from home for a week, since hobbling around was difficult. But I discovered that walking was easier with shoes to hold my foot up, so since then I have not been laid up. My foot is definitely much improved, but still not back to normal. It's still a little sore if I move it certain ways. I still find I can be a bit awkward when I walk around without shoes. I am limited in what shoes I can wear (The horror! Do you know how many pairs of shoes I own?).

Everyone keeps saying that this type of injury takes a long time to heal, and I know that I probably just need to be patient. But there is that little voice in my head wondering if I did some damage after all, and maybe should have had it looked at. But I am sure it will just take time.

Two weeks after the foot injury, I managed to get an ear infection. First one that I've ever had, at least that I can recall. It hurt. I was surprised how much. I spent Thanksgiving weekend taking ibuprofen and holding my aching head. Went to a walk in clinic and got a prescription for antibiotic ear drops. It took a full week to get betted.

October has been a tiring month, what can I say? I haven't felt motivated to do very much. I have been sitting around, reading a lot of novels. In my head, I can hear echoes from my childhood; my mom muttering and/or scolding about "those girls", always with their noses "stuck in a book." My sister and I liked to read. A lot. It was our preferred form of entertainment. Frustating to my poor mother who wanted us to get up and do some chores, or go outside and play.Or, you know, answer when we were spoken to, instead of being completely oblivious to everything going on around us.

I was surprised when I got older to hear that my mother actually likes to read. I knew that my dad liked to read, but I never saw my mom sitting down to read a novel, until us kids were older. She said she stopped reading when she had kids because she didn't like being interrupted all the time. I've been totally getting that lately, sitting around with my nose stuck in an e-reader a book. Why must Husband insist on talking to me? Can't he see that I am reading? Why do the cats need me to get up and walk them to their food dishes or give them treats every 5 minutes? Can't a person have some time to themselves to read?

Possibly I need to pull my nose out of the books and do some other things for a little while.

I have made the decision a few times to try a workout, carefully...Then I talk myself out of it again. I don't want to make things worse. Better to let the foot heal. And so, the whole of October has gone by. So I am deciding again - it is time to try some exercise. Carefully. Wish me luck.

We have been having a fairly decent fall so far, but we're having a pretty wild rain storm today. It's entirely possible that we will get snow tonight. Snow and ice pellets, the forecast is saying.

I am feeling sad today; my youngest sister is having to say good-bye to her beloved dog. We've known it was coming - due to old age, for which there is no cure - but I had hoped it would be a while yet. And they are so far away - on the opposite end of the country. At least my other sister is out there too. But I feel very sad.

I have hardly taken any photos this month. Another side-effect of having your nose in a book all the time. Guess it is time to peek out at the world and see what is going on. 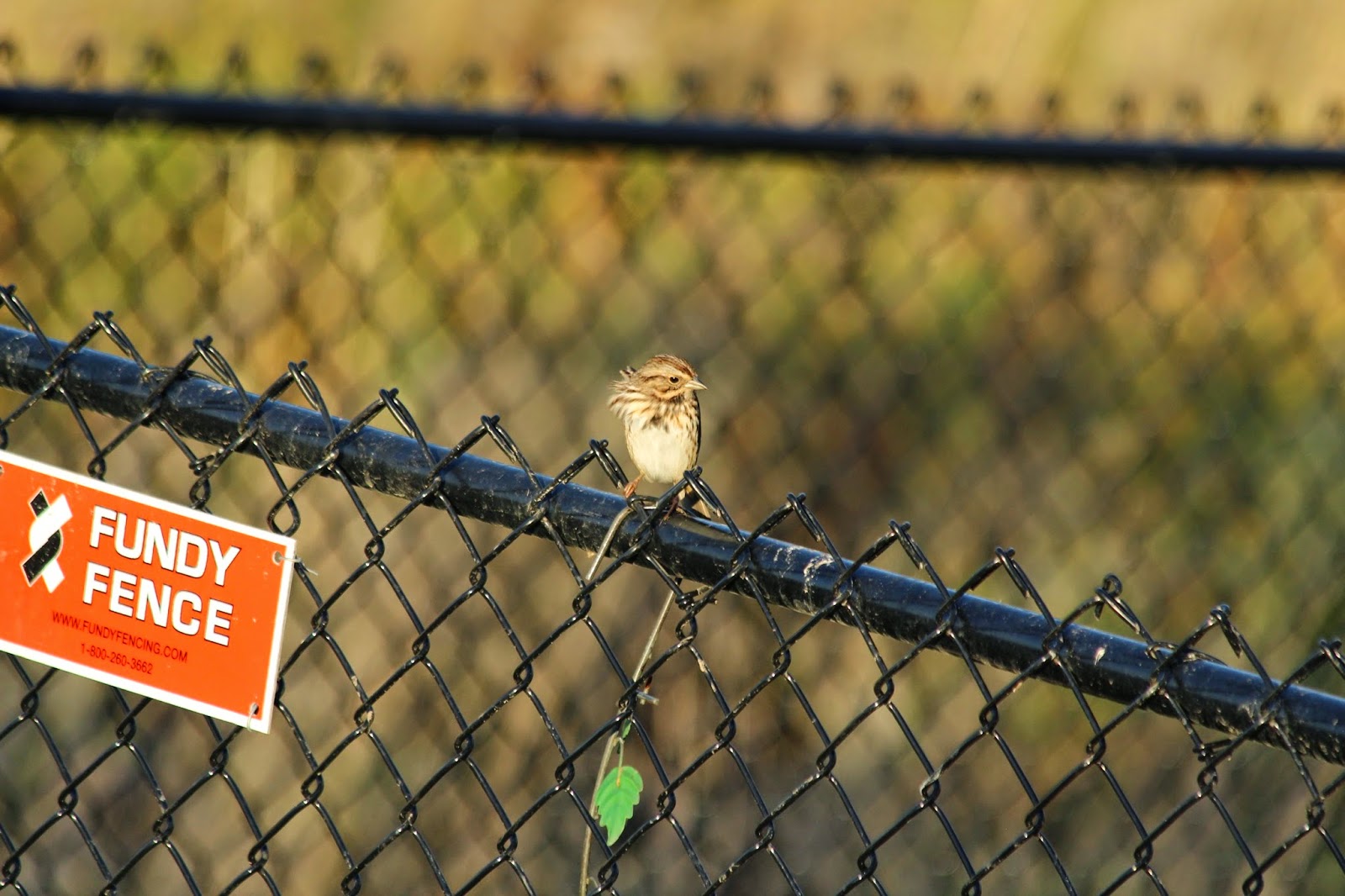 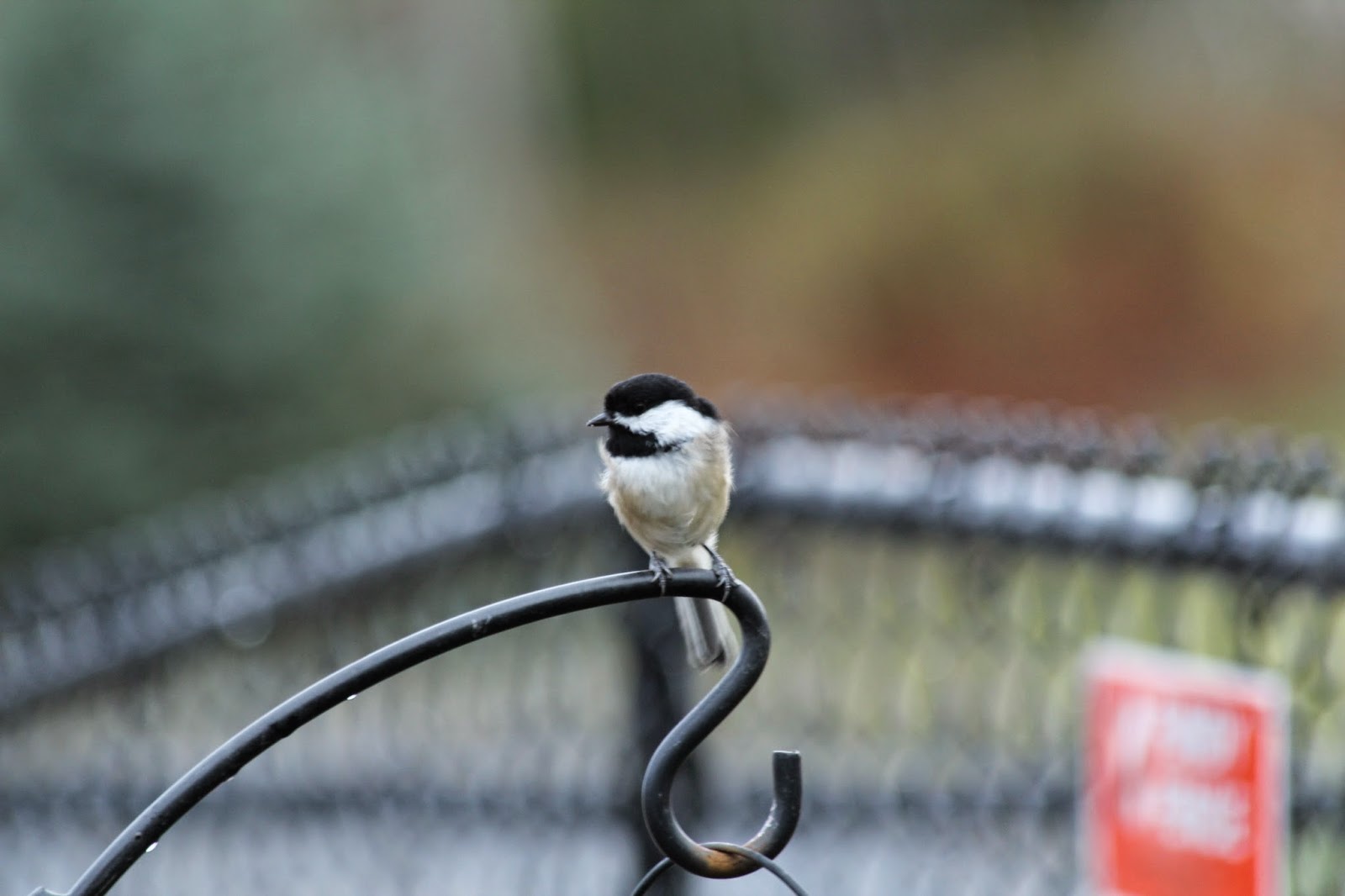 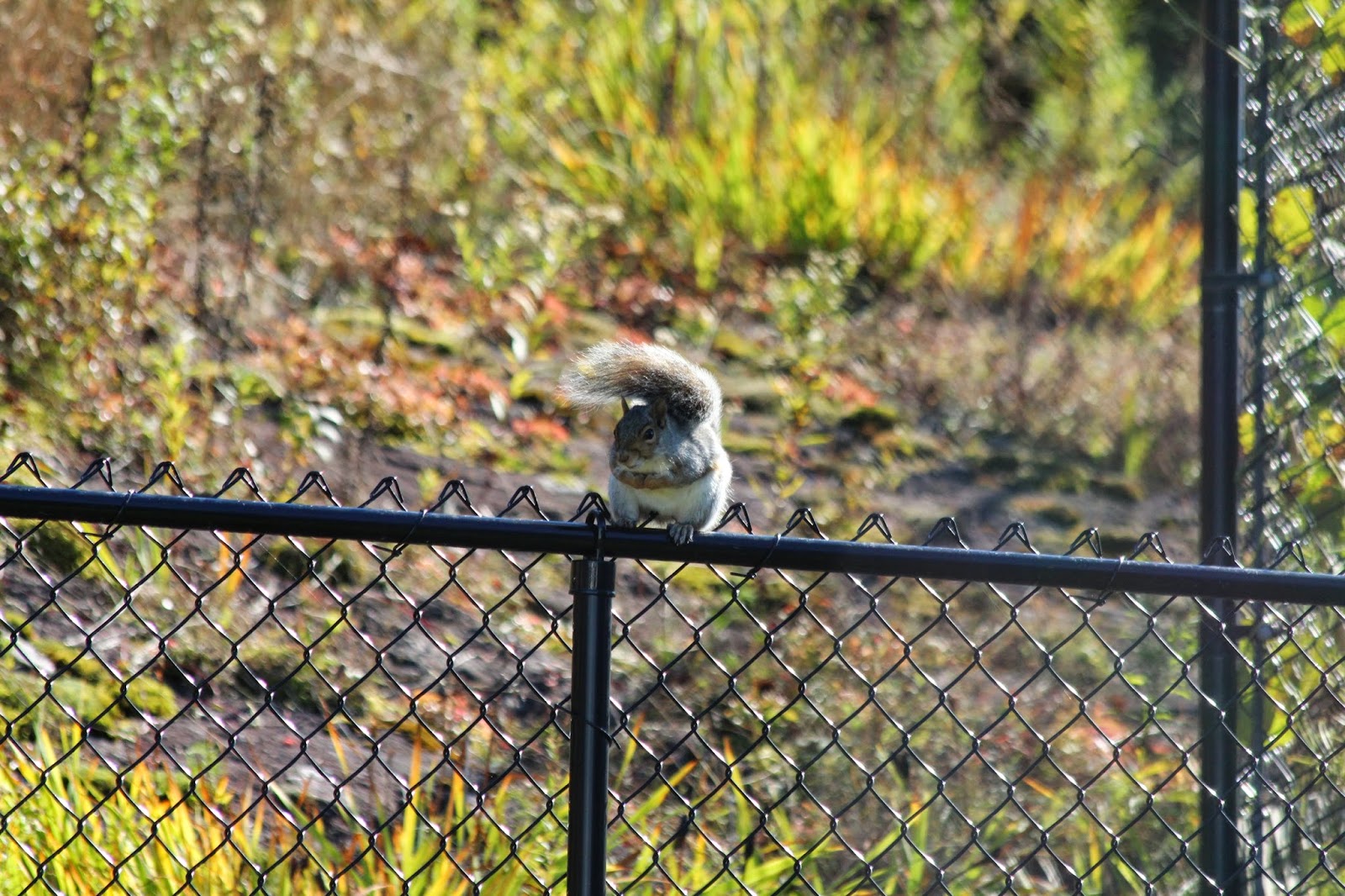 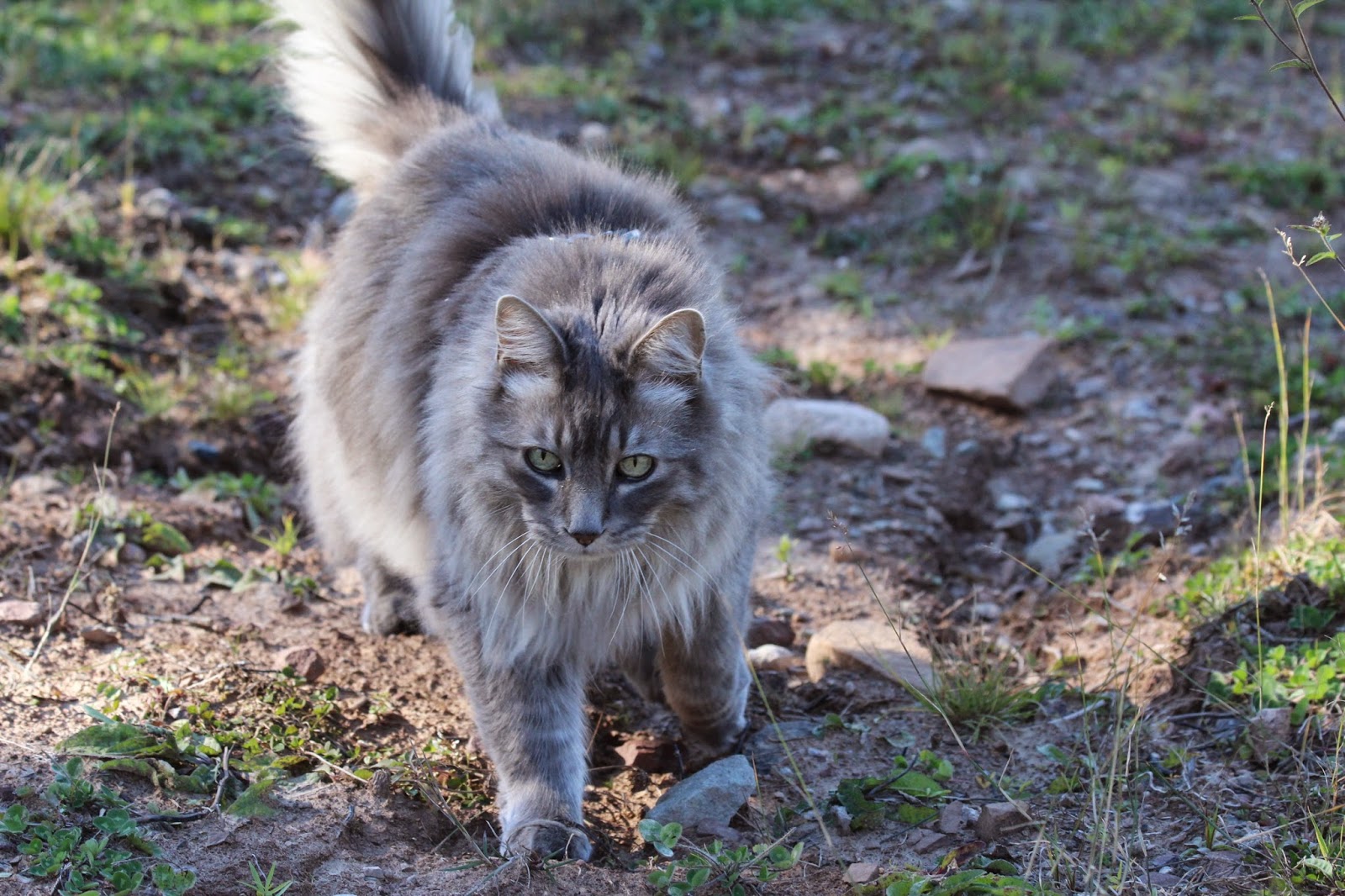