That is how our recent weather has been described - East Coast Snowpocalypse. We had 3 snow storms in the space of a week. And then a little more snow after that. The total was something like 130 cm of snow in ten days. Everyone is running out of places to put the snow - roads are getting narrower, entire lanes are gone in some places, driveways and parking lots are shrinking.

I really have not been minding so much. We are fortunate to have an easy drive to work, on the stormy days we can work from home. As we were driving to work on Wednesday morning though, I said to Husband that I am very glad I am not still living in my old apartment, which had a tiny parking lot accessed by a narrow alley...If I were still there, I would have no hope of seeing my car until spring! And I feel for all the people who rely on street parking, because it is pretty much non-existent at the moment. The city had actually declared a state of emergency because the streets were inaccessible to emergency vehicles.

So we've been sort of hibernating, and I've been lazy...Though I really can't use the weather as an excuse because there is plenty I could be doing a round the house.

It took almost a week, but my back seems to have recovered from whatever it was. But I am kind of reluctant to restart Les Mills Pump right away. I had been avoiding yoga, because I feel like I am still not quite walking normally in bare feet, and thought I should stick to activities I would wear sneakers for. But I've reversed my opinion on that, and I'm thinking maybe yoga is where I should start, to try and get everything back to where it should be.

So far, that is as far as I've gotten. I keep telling myself: "Tomorrow I will do yoga."

But this week I will. JavaChick has spoken!


What does our snowpocalypse look like? Well, there has been a lot of this: 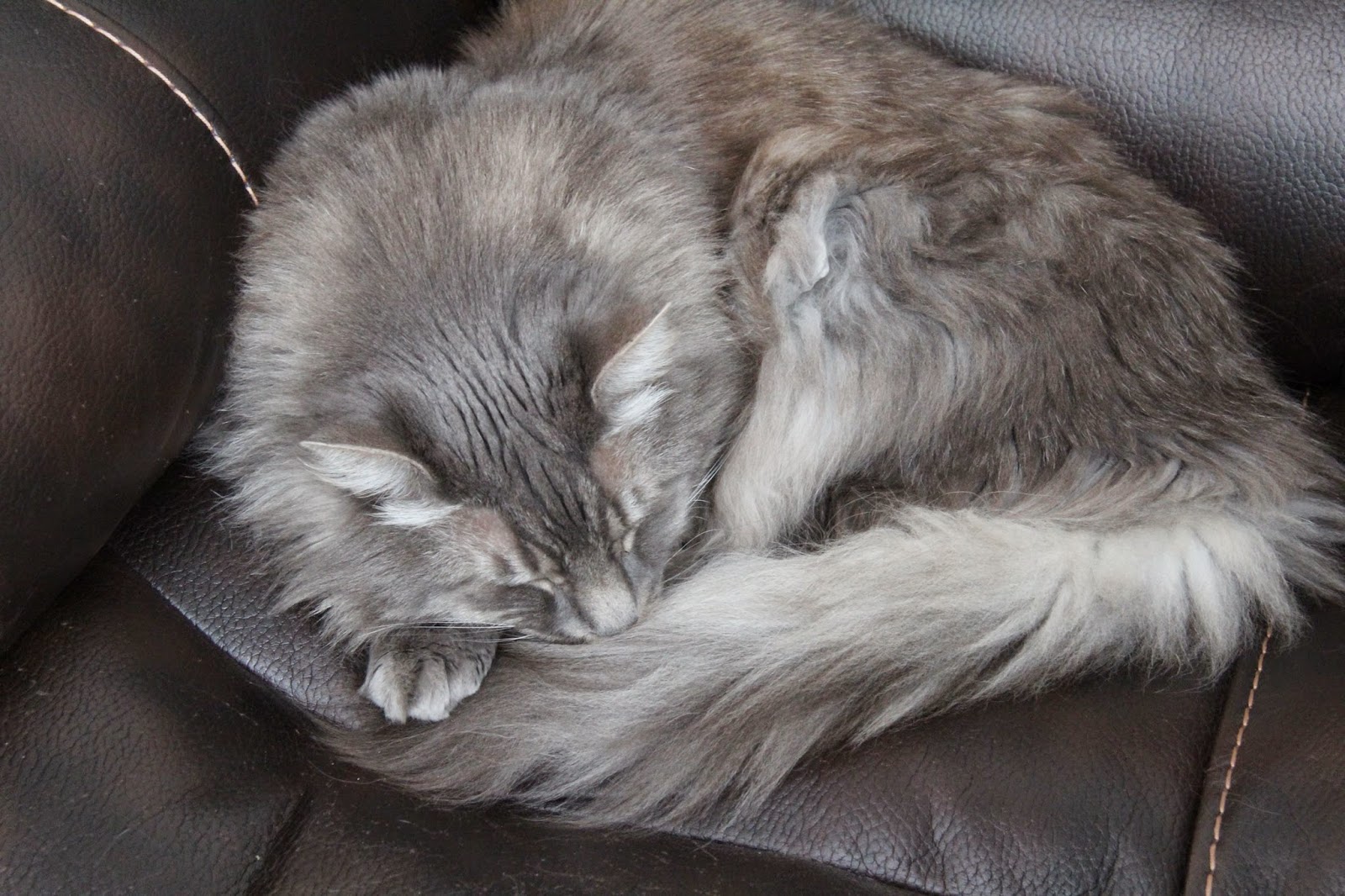 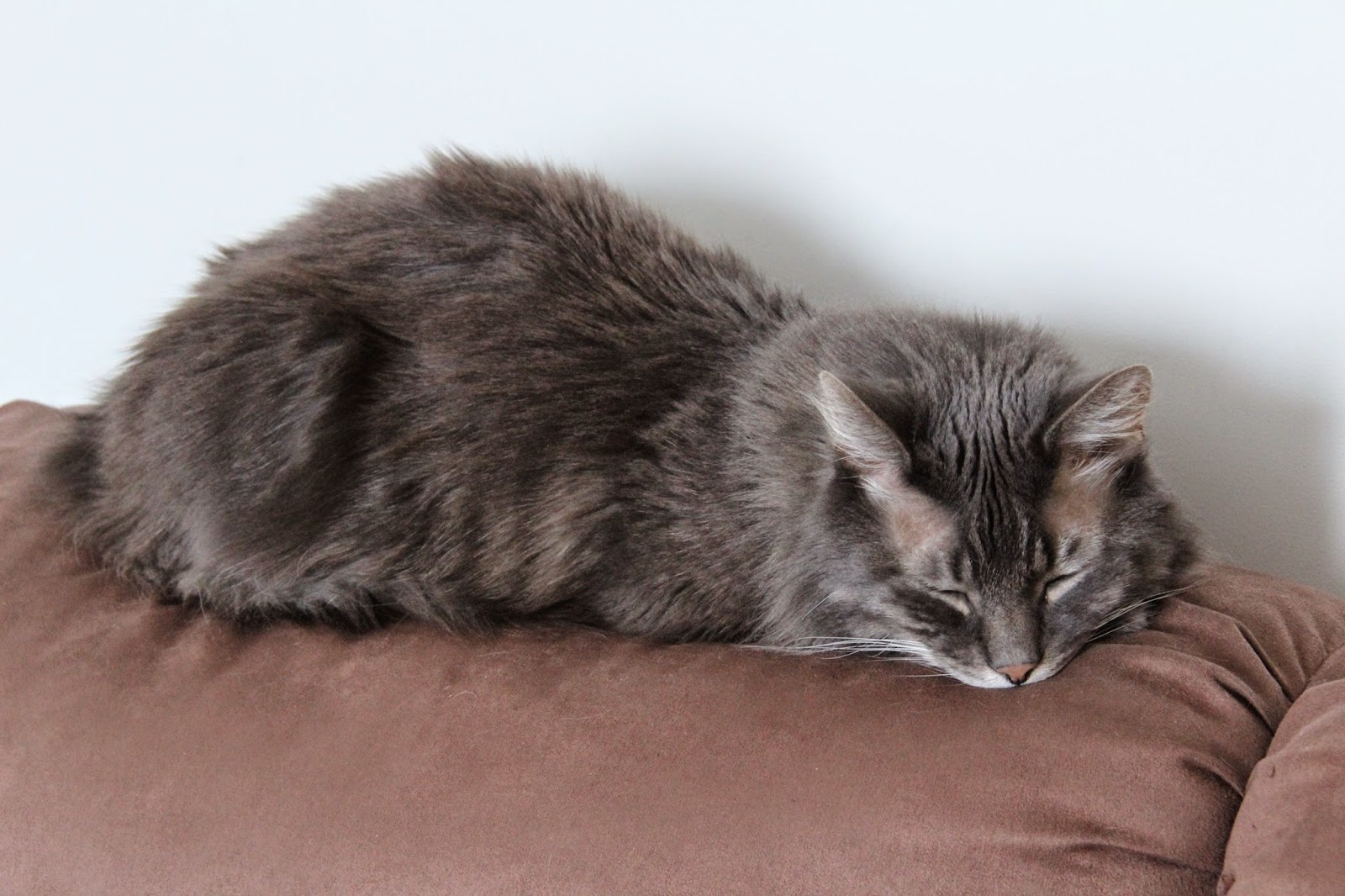 Adorable deer, in their winter coats. 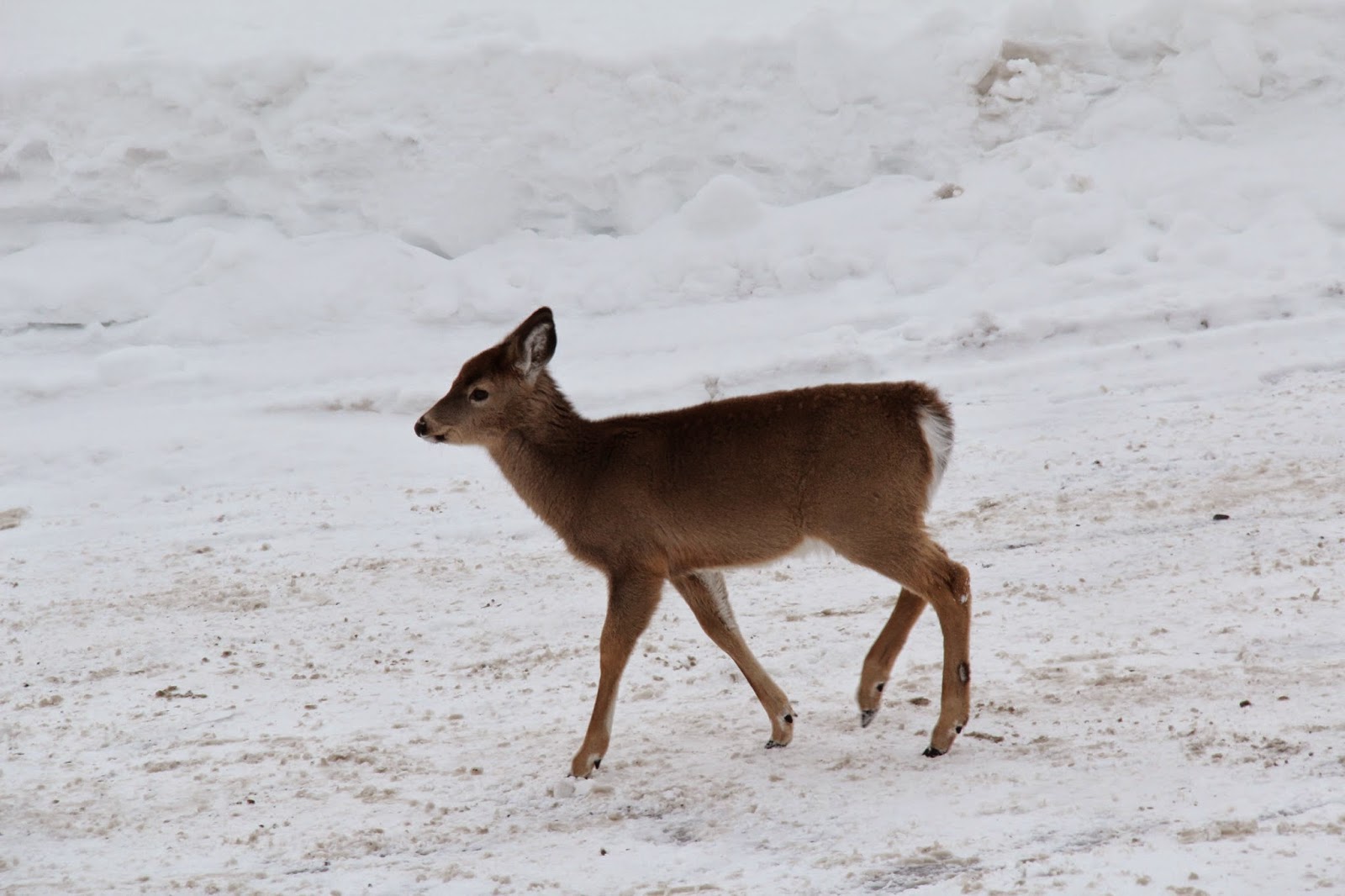 Fabulous Felines wondering why we won't open the patio door to let them out. 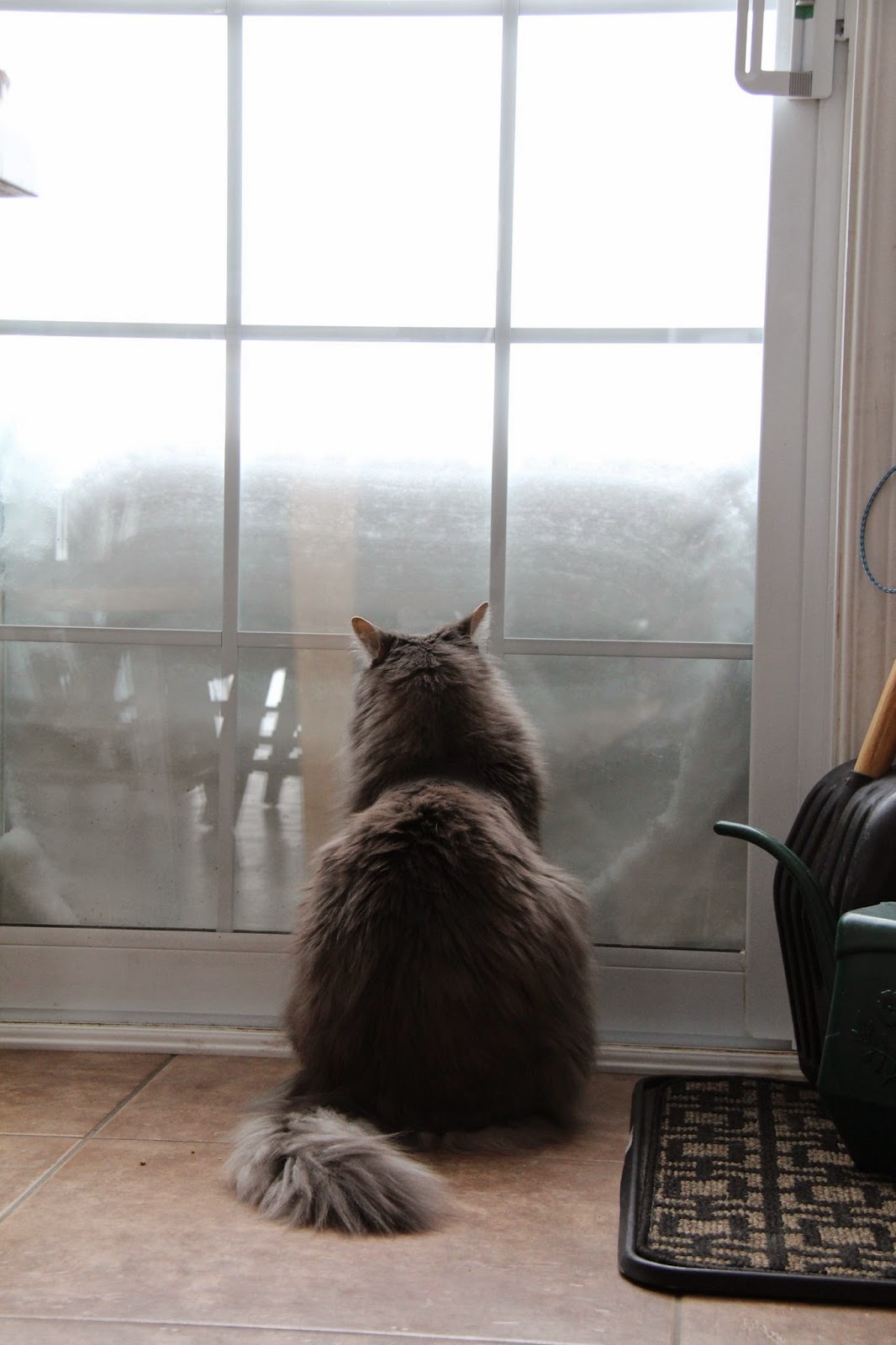 It is pretty. As long as you don't have to worry about shoveling. We don't. We do, however, have to pay the guy who plows our driveway. 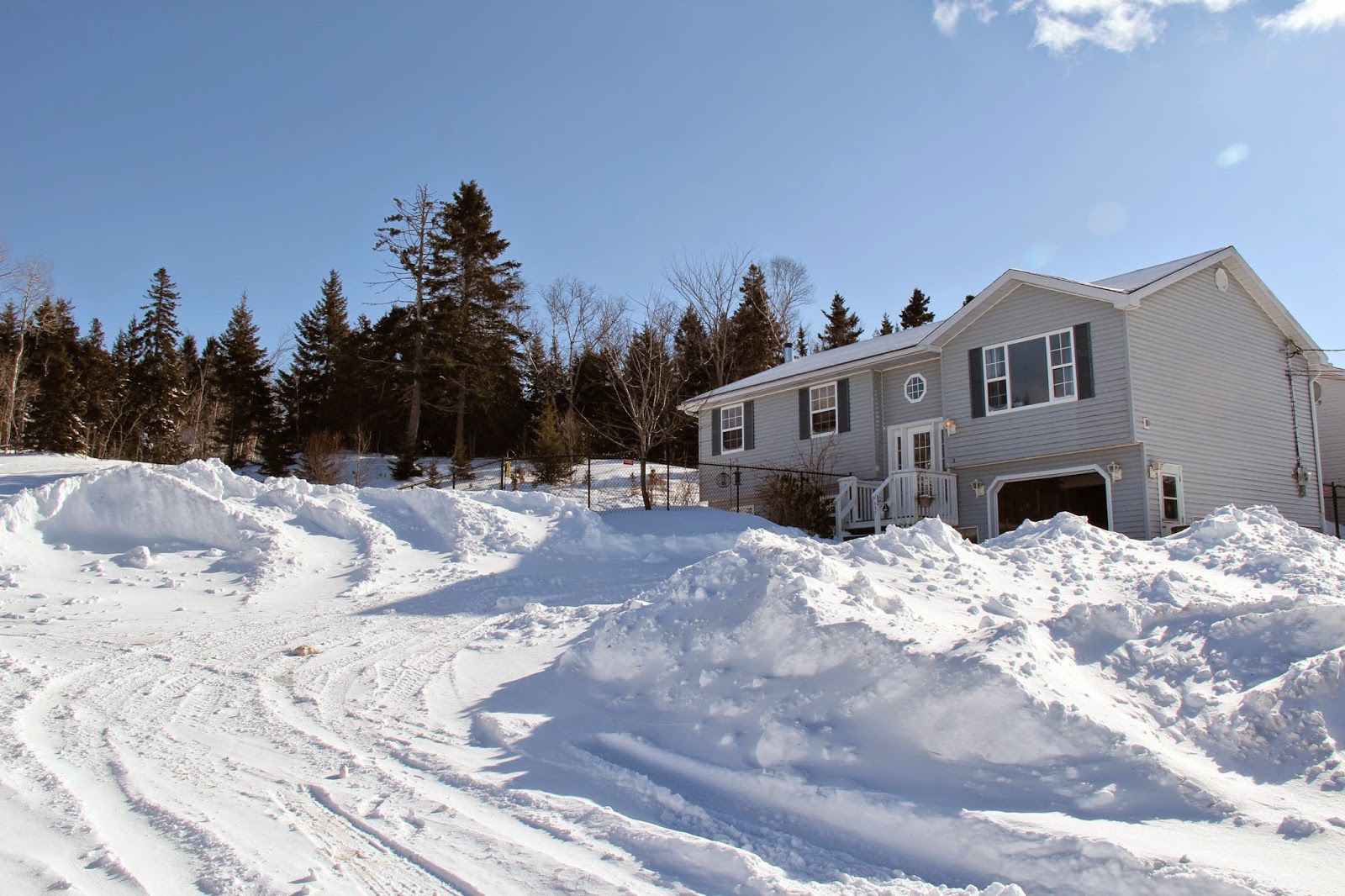 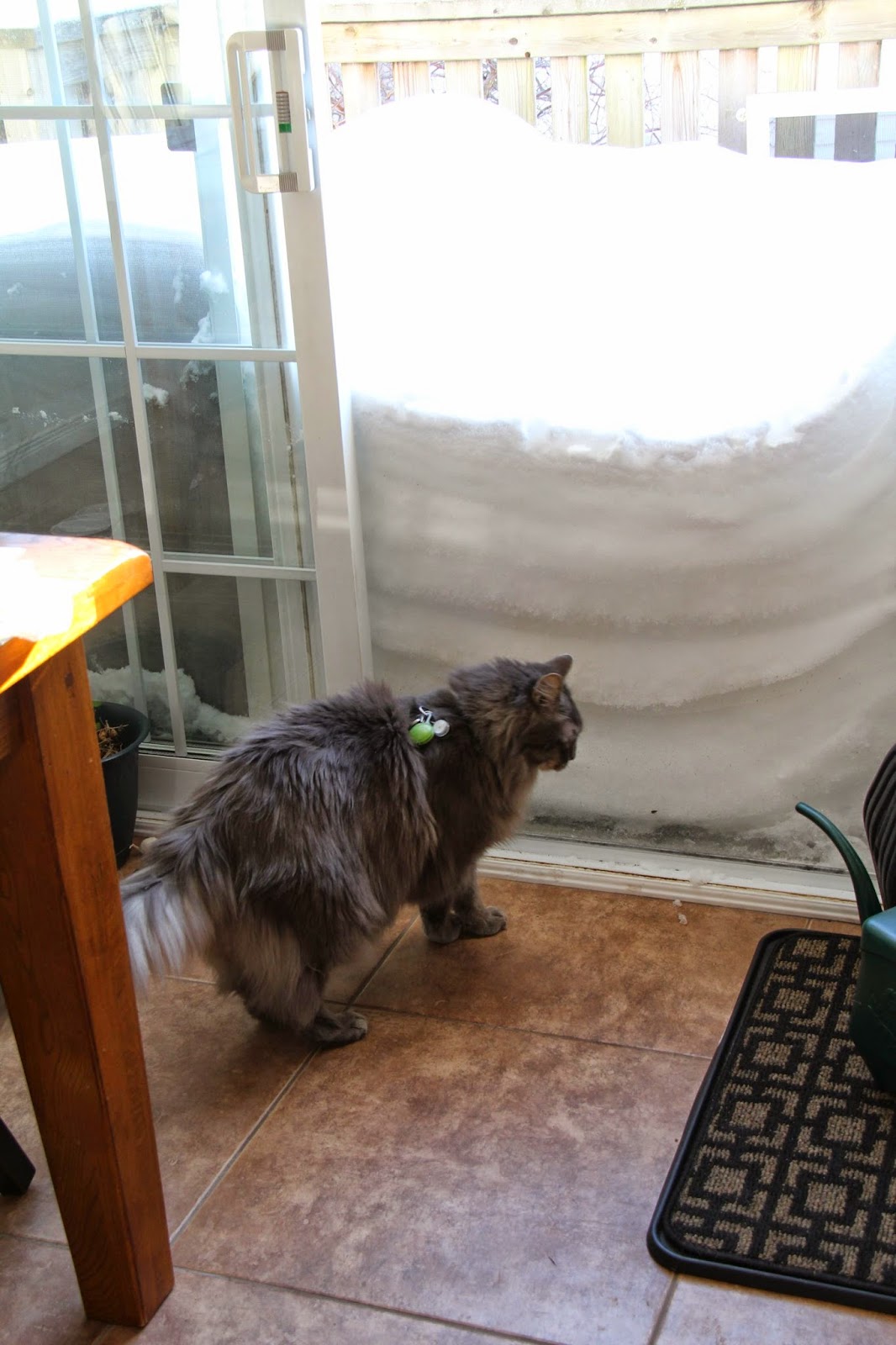 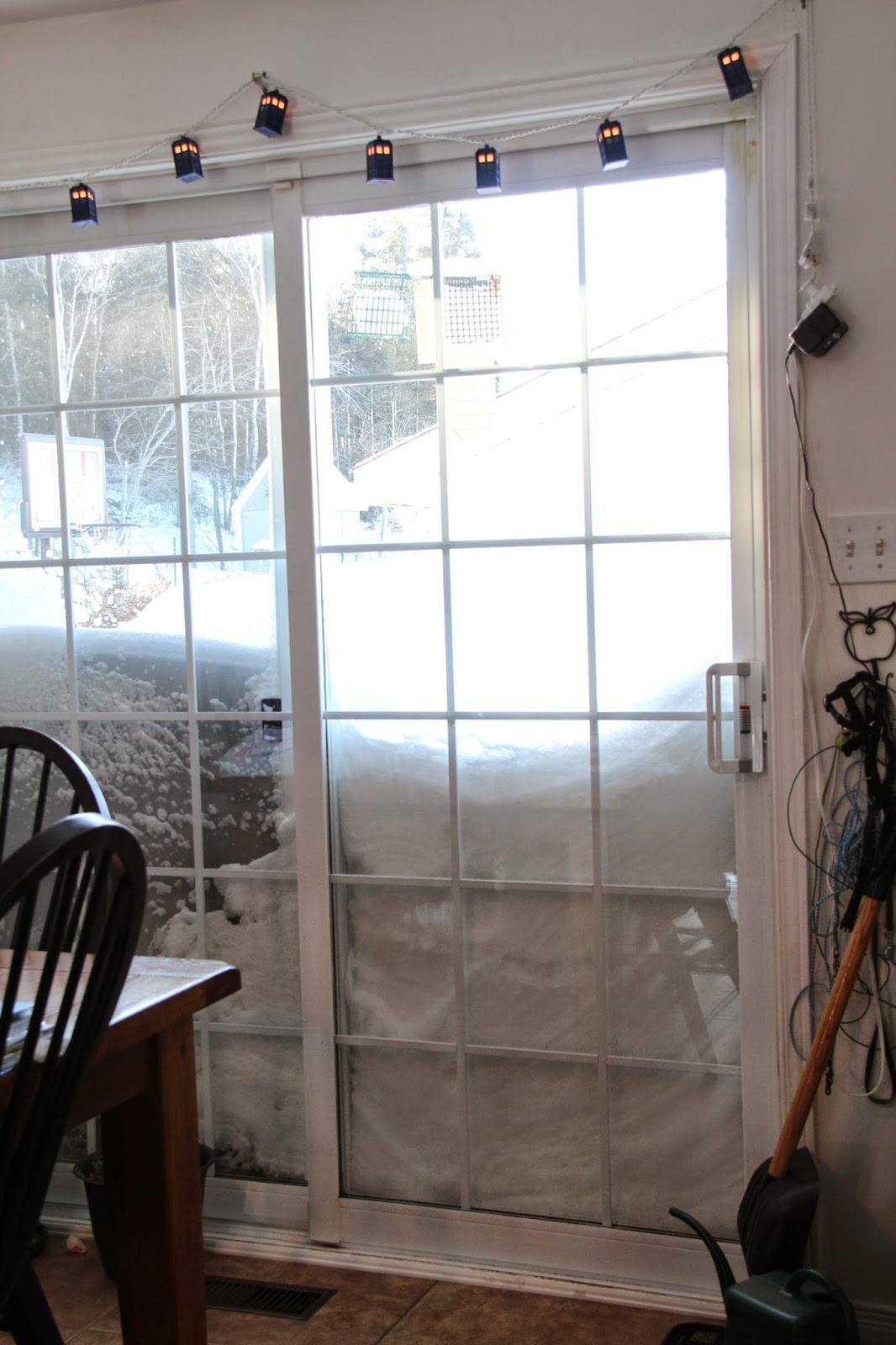