Off to Halifax we went...

While I often speak of "my sister" on the blog, I actually have two sisters. The sister I refer to most often lives in Nova Scotia, my other sister lives on the West Coast so I don't get to see her often.

This year she was able to come home for a visit - bringing her husband, 3 kids and parents-in-law, who have never been to the East Coast. Quite the trip!

So, this past weekend Husband and I were off to Nova Scotia...

Friday morning, Husband and I drove in to Halifax and met up with my family at the Public Gardens. It was a pretty rushed trip, so I don't have many pictures but the gardens are beautiful. 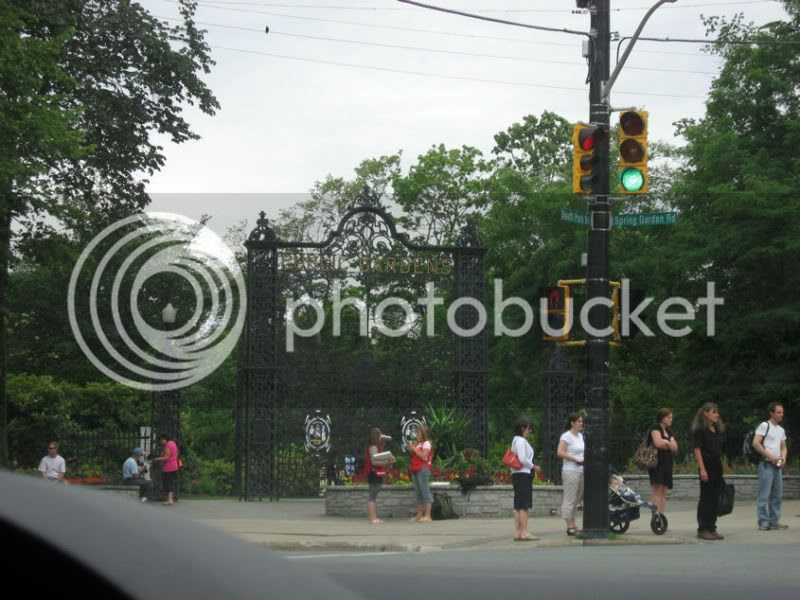 I did happen to see a grown up version of the new bush I planted on July 1st. Unfortunately, I don't think the deer are ever going to let mine grow to it's potential. 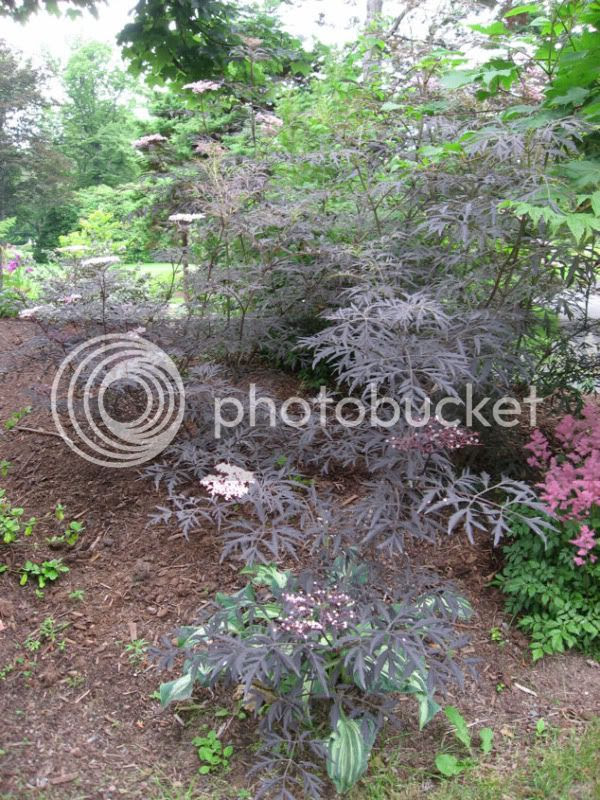 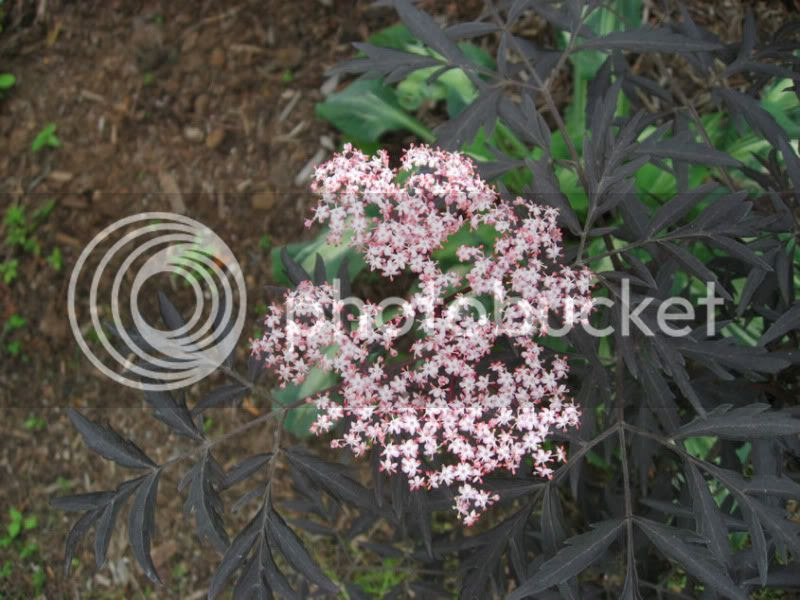 We had lunch in front of the gazebo. 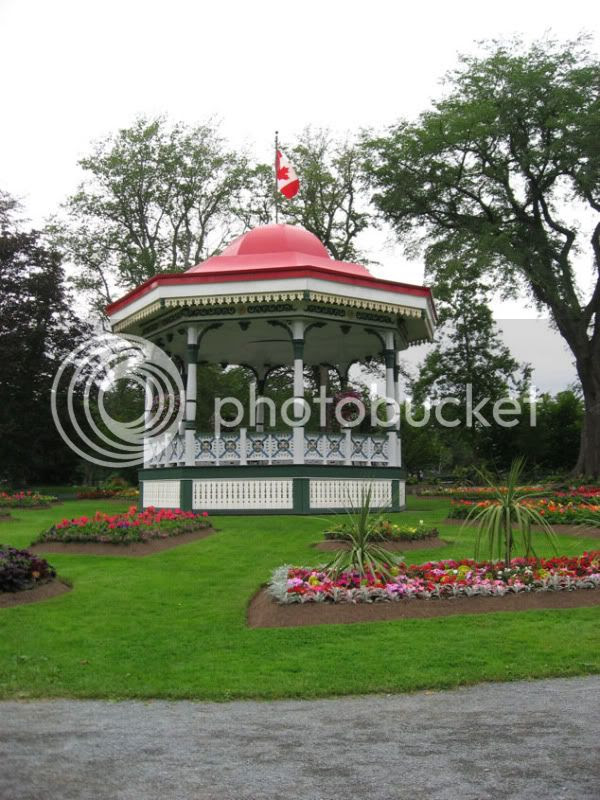 Then we headed down to the waterfront to see the tall ships. The kids were pretty excited to see Theodore Tugboat. 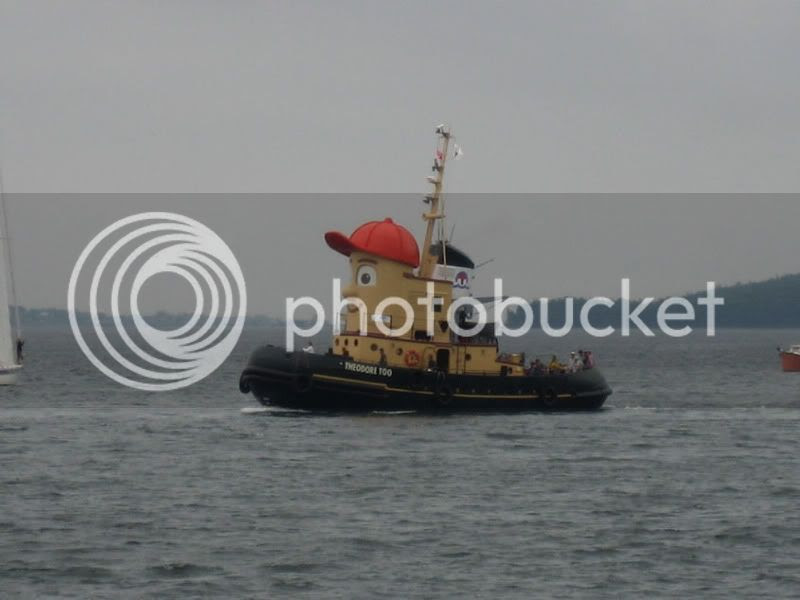 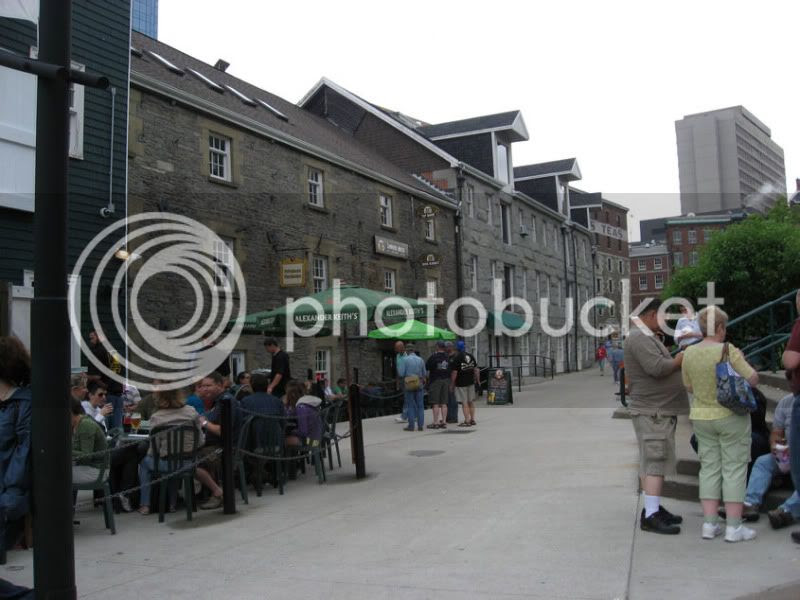 The kids wanted to go out on a boat, so we took the ferry across to Dartmouth. When we got off on the other side, we found kid heaven so we ended up staying put for an hour or so. 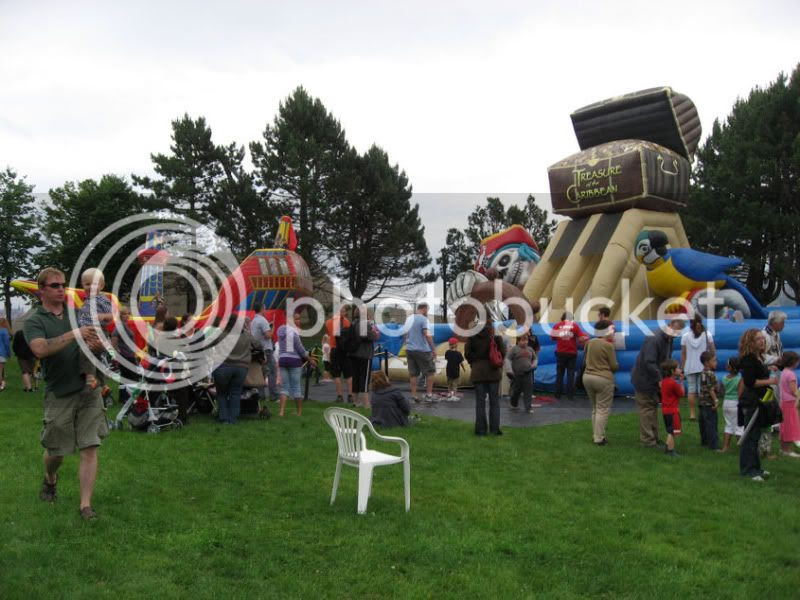 Then we took the ferry back across to the Halifax side. I got to see the Bluenose II! It's a Nova Scotia thing - we're proud of our Bluenose heritage. 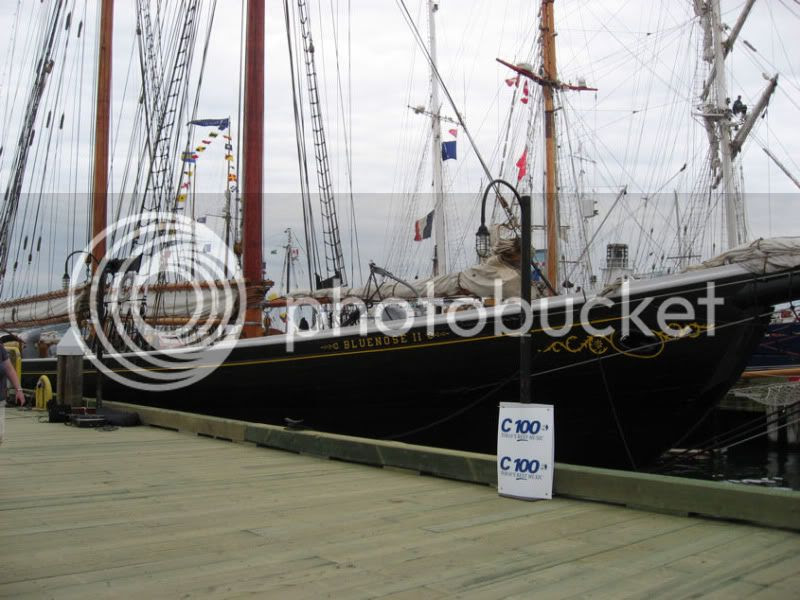 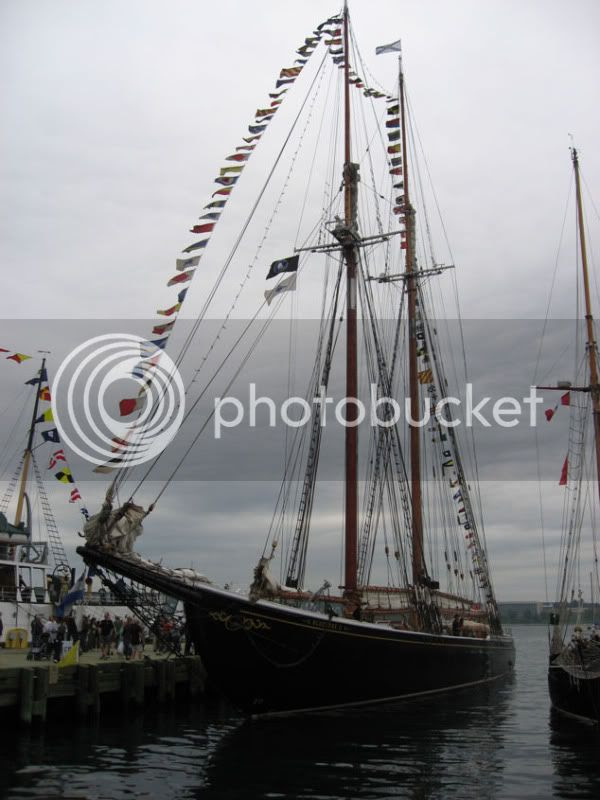 Eventually we landed at the Alexander Keith's Brewery Market. It's a neat old building and they give tours of the Brewery. 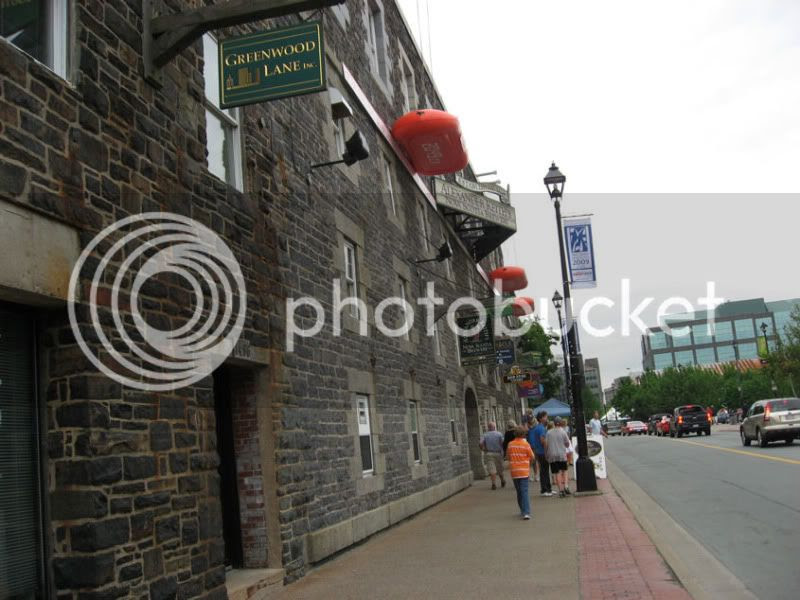 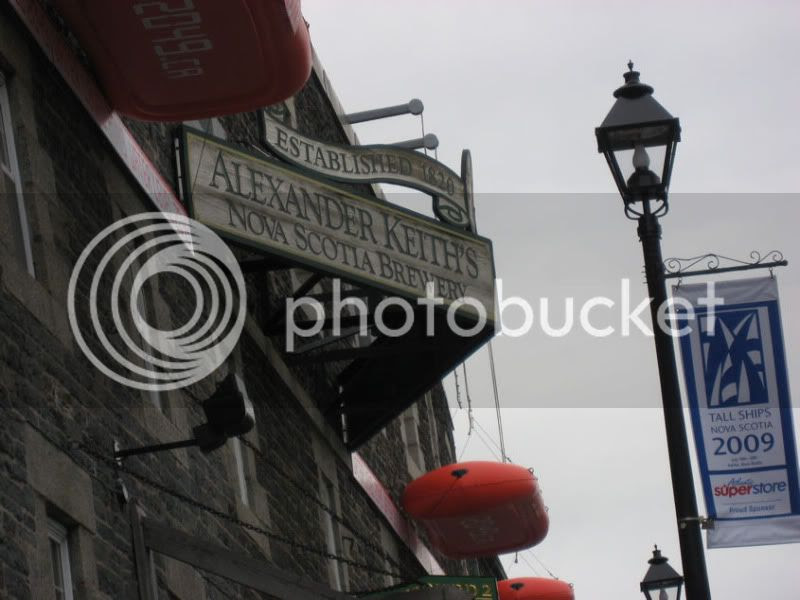 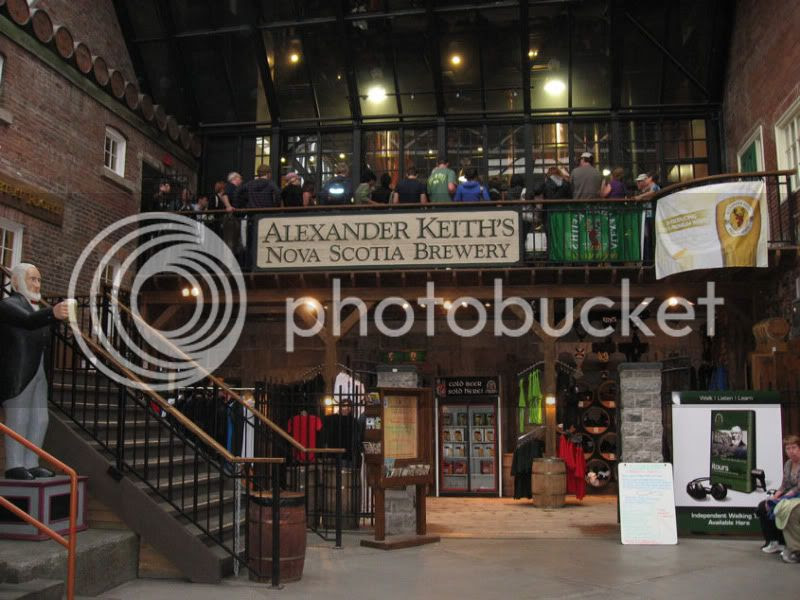 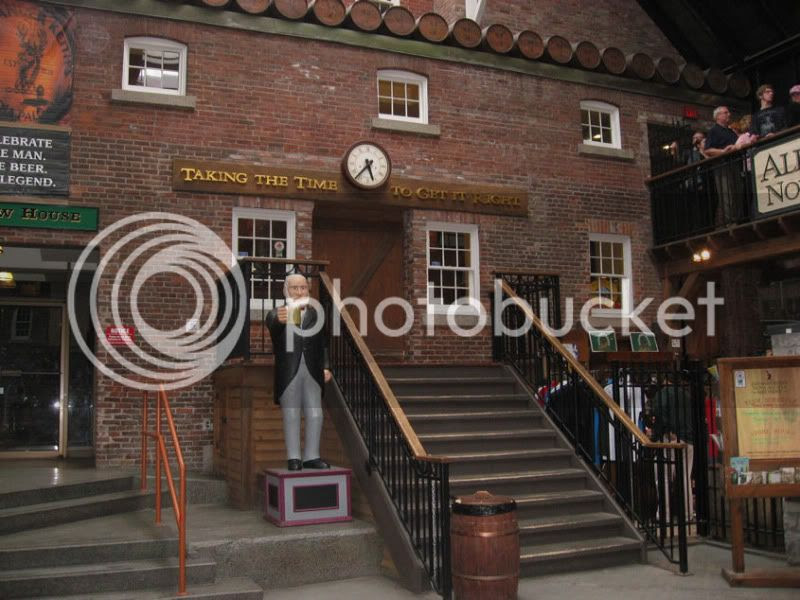 We had a look around, but we weren't there for the tour... 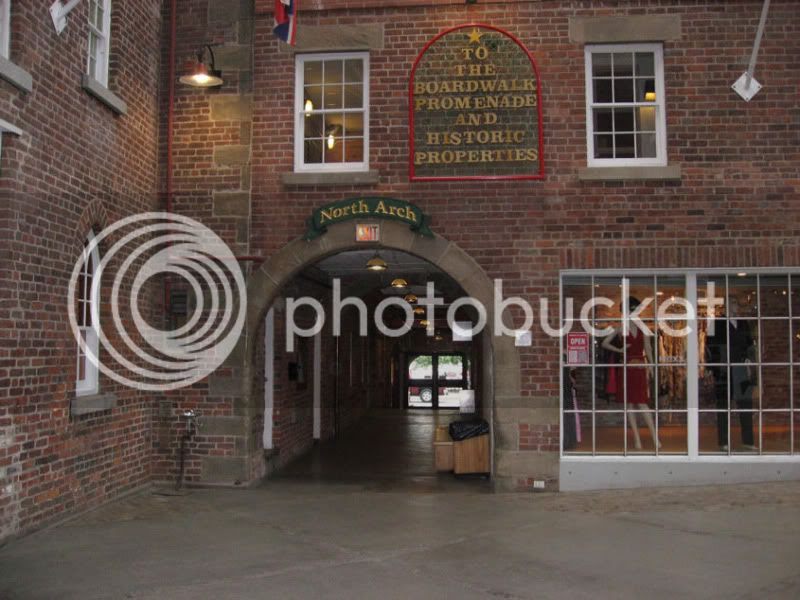 We were there for Chinese food! 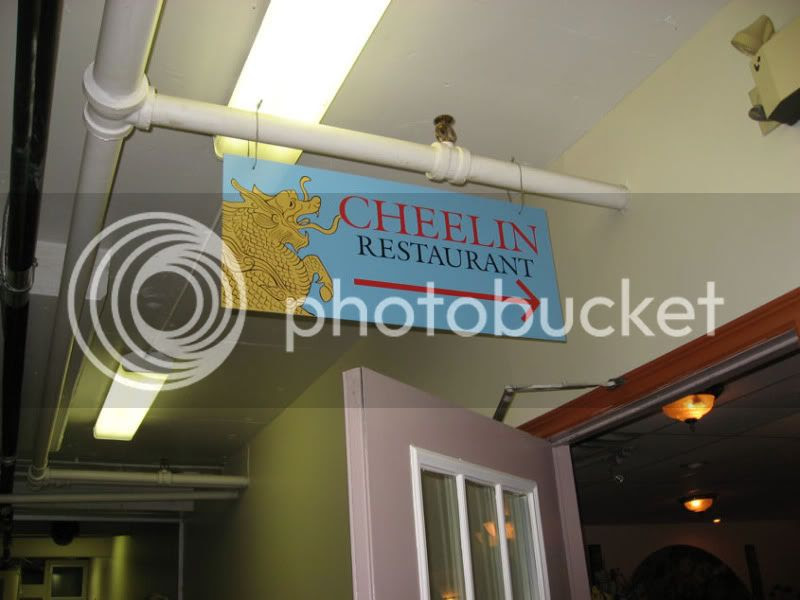 And I think that's all for tonight!
Posted by JavaChick at 9:56 PM

Awww! Sisters are the best!!

Looks like you're having a great time so far, hanging out downtown is so much fun!

Would've been blast for all the Halibloggers (as we call ourselves) to have had a coffee/lunch with you. Maybe next time?

loved the photos as Ive never been there.
the sister thing? they are the best---except when you accidentally say the wrong thing yesterday.
and by YOU and mean ME.

Charlotte - Love my sisters! Love that I'm great friends with my sisters!

Lynn - We were only in Halifax for the day and I knew it would be crazy - which it was - and I wouldn't have time. Another time when things are not so hectic I'd love to meet you guys in person!

Miz - Glad you enjoyed the photos! I didn't do any of it justice though.

Keiths is my favorite beer :D

That's so nice that you got to see her! My sister is absolutely my best friend. Sounds like a wonderful time was had by all.

Oh, your pictures of Halifax almost made me cry! I wanna go back there so badly!!!
I haven't seen my relatives for so long, it's practically criminal.

Thanks for sharing your trip.

Sagan - it was a great day, for sure!

Bag Lady - I hadn't been to Halifax in quite a few years and while I wish I'd had more time to appreciate some things, I'm glad we were able to go.