Welcome to this weeks garden report - a little later than usual. We've actually had some sun this week which is exciting. We still had some rain, but at least it wasn't every day!

I think we are entering Tomato Watch Season.

These are Sweet Cluster tomatoes, and it may be hard to tell from photos on a monitor, but they are definitely showing a change in color - a little more yellow, a little less green... 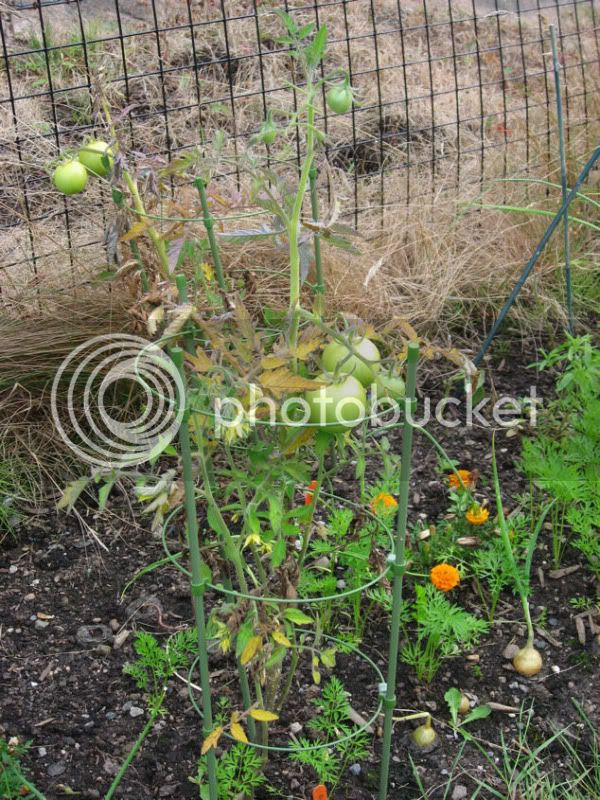 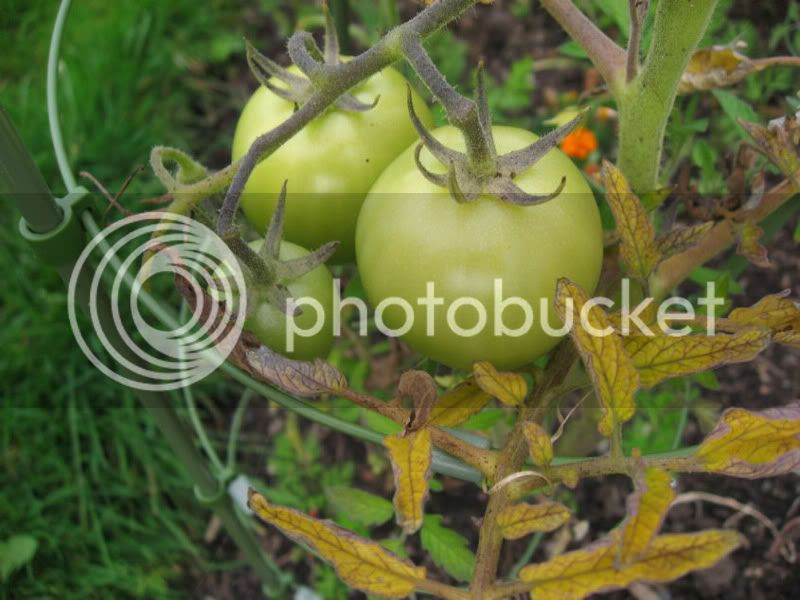 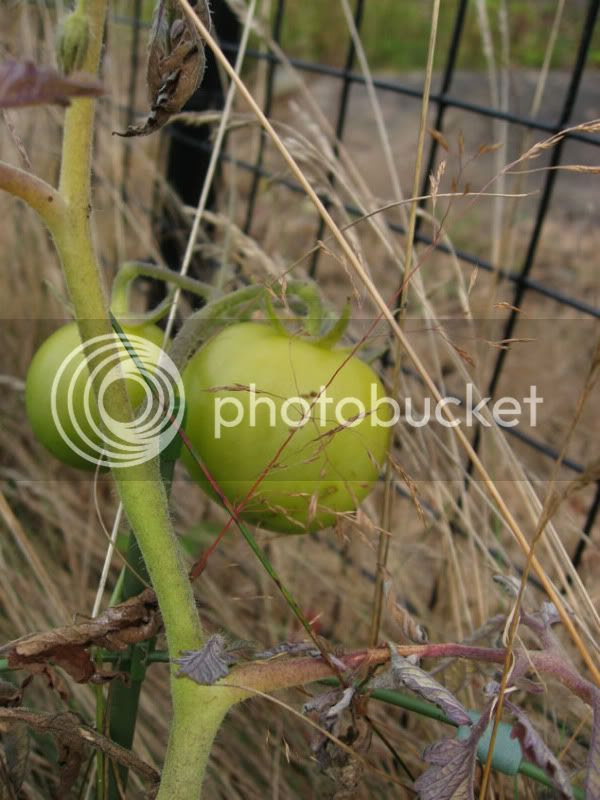 I think the Cupids are going to win the race again though. 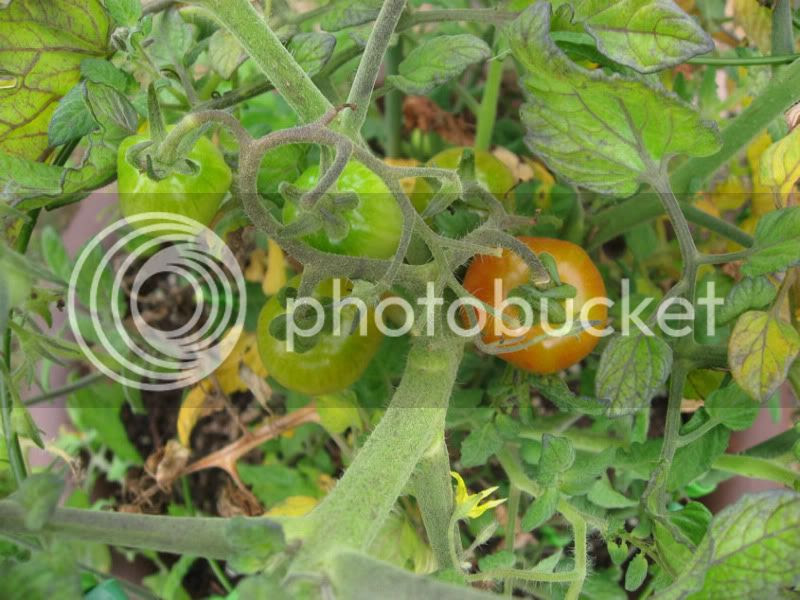 My little bell pepper is coming along as well. 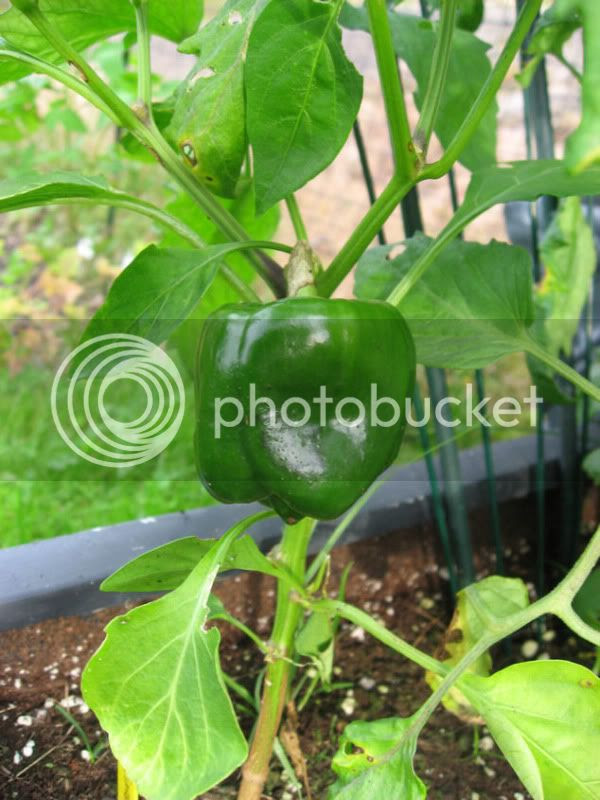 Here we have some cute little onions: 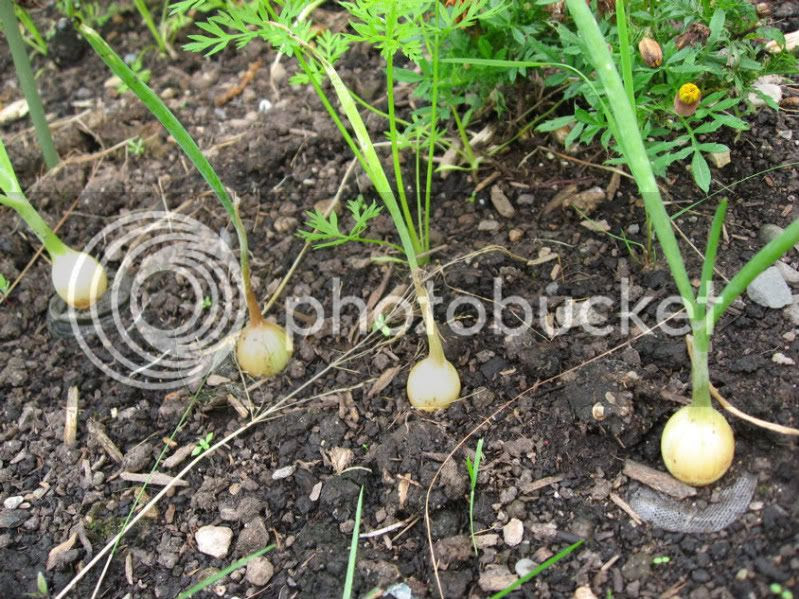 Not sure how well you'll be able to see this but I think it looks pretty neat. This is a bean plant that has wound it's way up a pole, then reached over to latch onto a taller pole. 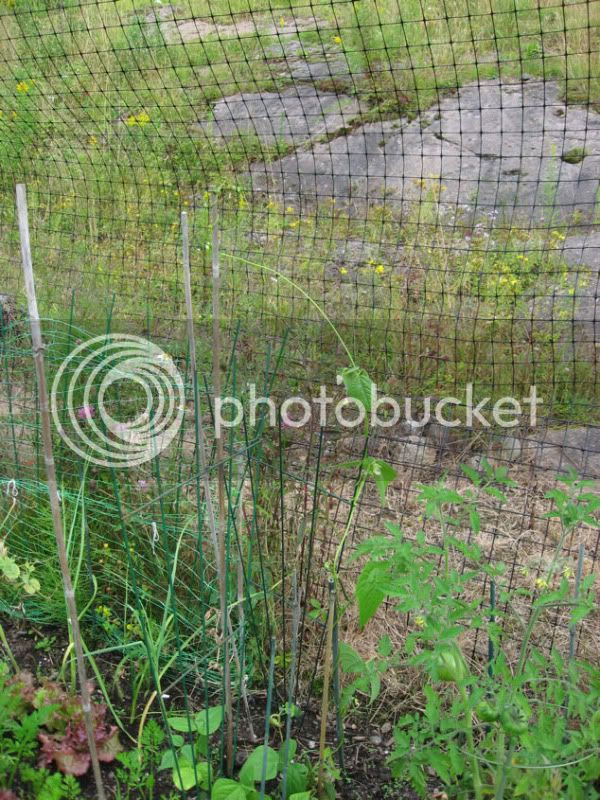 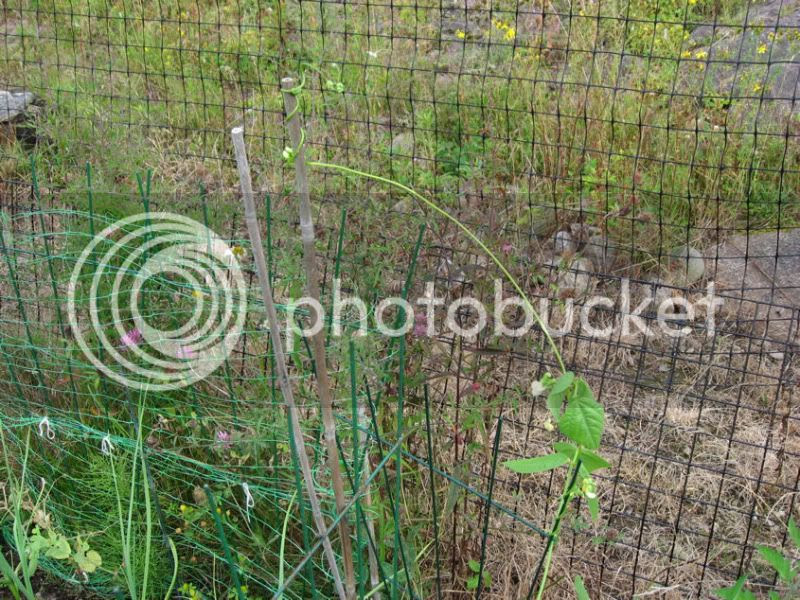 I'm even starting to get some green beans. Hopefully my beans will do better than my snap peas did. 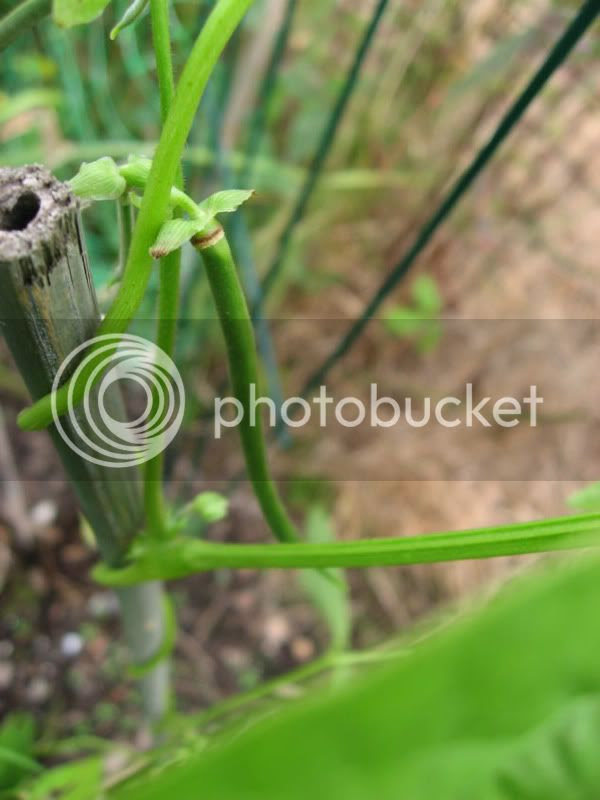 Last but not least, I picked some lettuce last night and pulled a few more carrots. 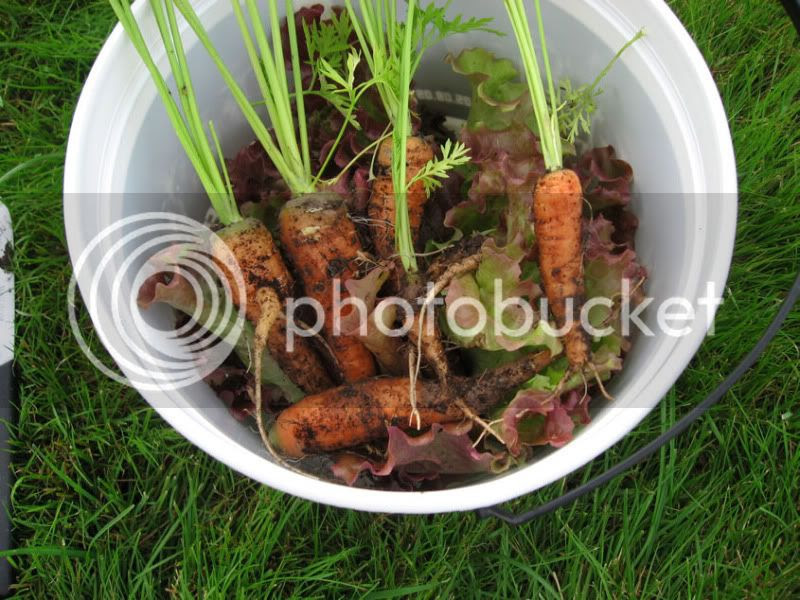 One of the carrots looks like it has a nose. 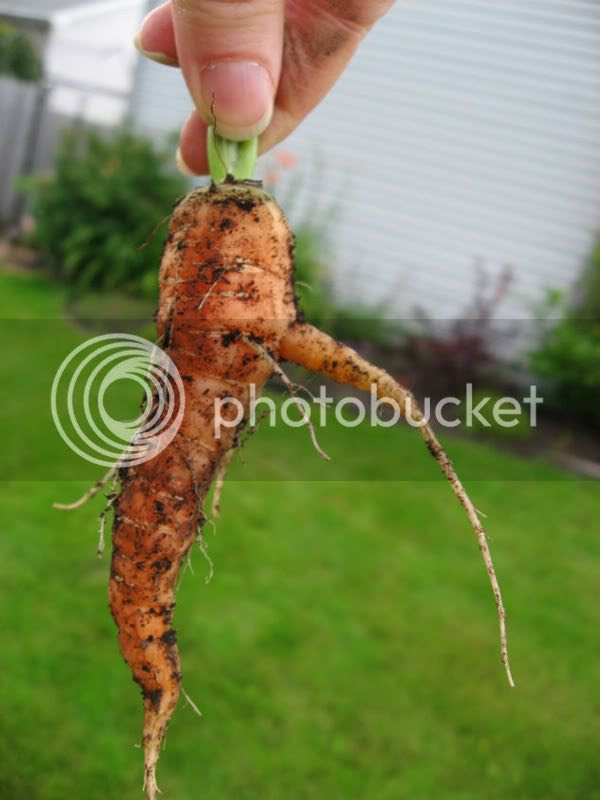 It made me think of Watto from Star Wars: The Phantom Menace for some reason. Or Gonzo the Great. So much fun to be had in the garden!
Posted by JavaChick at 10:00 PM

I am terribly envious of your tomatoes.
But my beans are producing like mad, so that's something.
Great photos!

I'm just imagining how delicious everything is going to taste. Mmmmm.

Diane, Fit to the Finish said...

Wow that just looks amazing. I have the worst luck with plantings - I guess maybe that's because I forget to water them. . .

Bag Lady - I wouldn't be envious, I don't expect I'll be getting a lot of tomatoes.

Diane - I haven't had to worry about watering things this year since it has hardly stopped raining. :(

With all the rain, you should get some good peppers! I love the little onions...they look so perfect!